spatial-integrated-systems News By Mike Ball / 06 May 2019 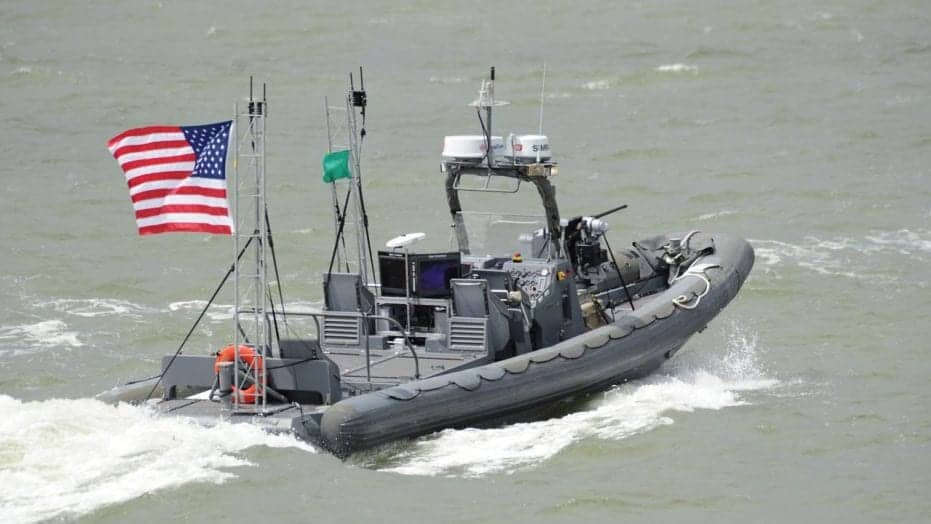 Spatial Integrated Systems Inc. (SIS) has announced the extension of its Unmanned Surface Vehicle (USV) Swarming program under the auspices of the Office of Naval Research (ONR). USV Swarm 2019 will set another benchmark for US Navy USV operations as it will be the first integrated heterogeneous eight USV Swarm of autonomous Very Small (class 1) and Small (class 2) USVs, which will conduct a coordinated mission. The objective is to demonstrate the utility of very small and small, inexpensive USVs that can be produced in large numbers quickly.

SIS is the lead integrator and demonstration lead for Swarm and its notable preceding demonstrations: Swarm I and Swarm II. In partnership with National Aeronautics and Space Administration (NASA) Jet Propulsion Laboratory (JPL), SIS adapted the intelligent autonomous technologies used by NASA’s Mars Exploration Rover Program to meet the requirements of the US Navy. SIS’ expansion of intelligent autonomous capabilities for United States defense clients is accelerative and reflects their rapid advancement of autonomous systems.

Swarm I, conducted in 2014, demonstrated the ability for five USVs to perform as a team, under one operator, without safety riders or remote control, “a first for the US Navy.” Swarm (2016) built on those cooperative behaviors by demonstrating a different unmanned mission with 4 USVs. During another event in 2018, SIS successfully demonstrated cooperative autonomous behaviors amongst unmanned surface vehicles during a live demonstration with larger ships.

SIS Technical Director, Carl Conti, said, “We’re at a fascinating moment in Naval history. Autonomous systems are emerging as pivotal capabilities on, under, and above the seas. SIS is facilitating breakthrough in this space by leveraging our decades of operational and technical expertise specific with autonomous technologies and missions, and we’re driving to ensure this advantage is America’s own.”