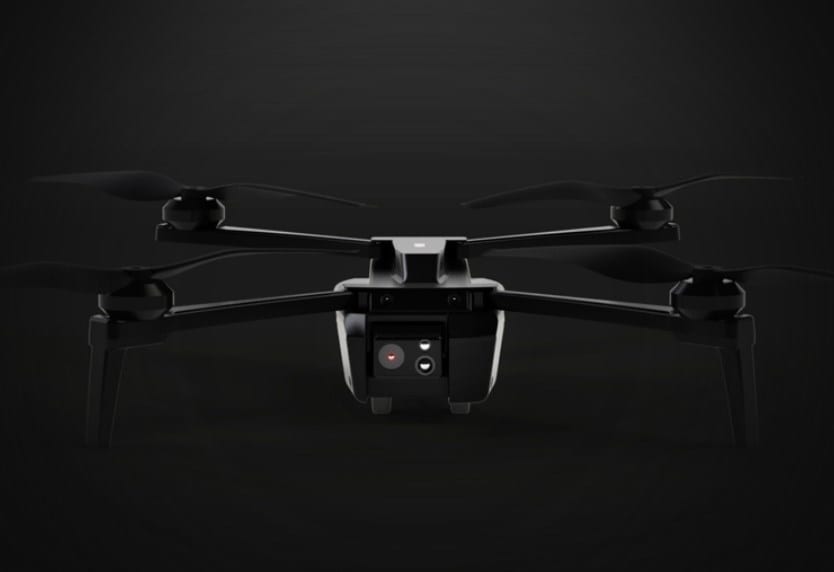 Altavian, an Unmanned Aircraft System (UAS) engineering and manufacturing firm, has announced that it has been awarded the Short Range Reconnaissance Prototype (SRR) contract as a part of the Army’s effort to field a next generation drone weighing less than 5 pounds flown by a single operator.

This program is the first of several Army multi-year efforts to refresh the UAS technology portfolio to better protect soldiers through superior situational awareness capabilities. The SRR program is intended to augment the existing fleet of small UAS currently deployed by the Army in short range and urban environments. This endeavor is being spearheaded by the Defense Innovation Unit (DIU), working with PEO Aviation, to speed prototype deployment and guide program development.

“This is an exciting new opportunity for Altavian,” said Thomas Rambo, Chief Operating Officer and Cofounder of Altavian. “This contract is a strategic win for Altavian and the entire U.S. drone manufacturing base. The defense sector is actively seeking leading edge technology solutions developed by small, agile, and innovative companies that are competitive in a global market. We are pleased that we were selected to participate.”

This is the second major award for Altavian in small UAS in the past 13 months. The company previously won a competitive contract to provide products for the existing UAS fleet, including avionics, radios, ground controllers, and spare parts. Altavian is now simultaneously supporting legacy systems with a full capability set while developing for future programs of record.

This contract is scheduled to continue into 2020. Under DIU’s guidance, in close coordination with PM UAS, the selected system has the potential to become the Army’s newest UAS program of record; the first major competition for a new small UAS out of the UAS program since 2005.