Small Tactical UAS to be Integrated with Armoured Combat Vehicles 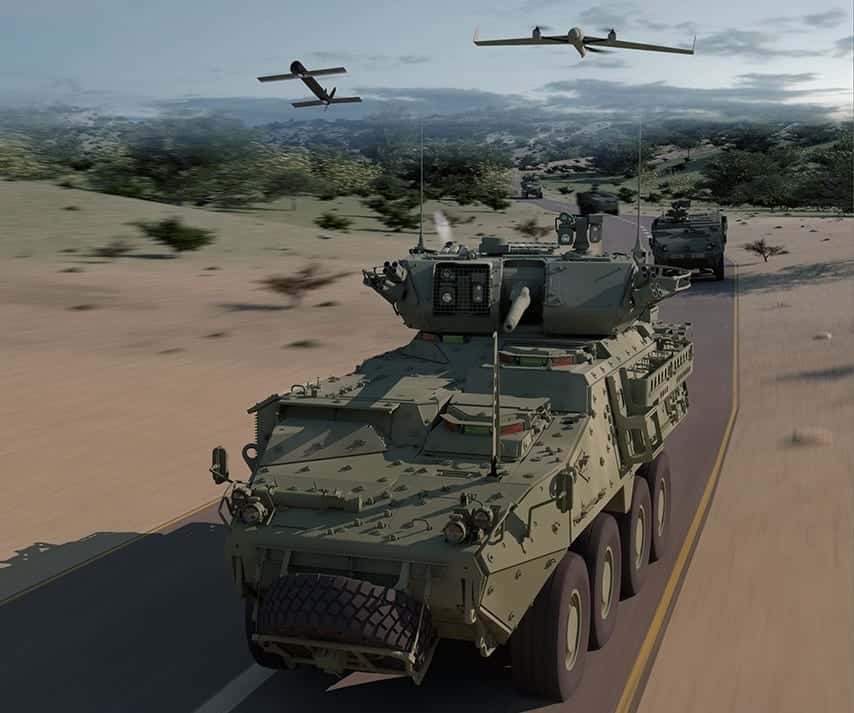 “The purpose of this partnership is to deliver a decisive advantage to ground combatants, to see first and strike first, across the tactical landscape,” said Don Kotchman, U.S. vice president and general manager of General Dynamics Land Systems. “We’re confident this integrated capability, expanding the warfighter’s situational awareness, survivability and over-the-next-obstacle lethality, will define the market for years to come. This will be done without adding significant burden to the soldier or vehicle commander’s cognitive or physical workload. The benefits will be had in all environments, including urban, forest, desert or other terrain. This is the right partnership between industry leaders to offer real innovation to our customers.”

AeroVironment and GD’s collaborative projects will address the upcoming U.S. Army Next Generation Combat Vehicle (NGCV) and U.S. Marine Corps (USMC) Armored Reconnaissance Vehicle (ARV) programs. The NGCV program will dramatically benefit from automated drone scout and precision loitering missile engagement technology tightly coupled into the GD armored vehicle electronic architecture to rapidly geolocate and, if necessary, finish targets. The ARV project has evolved well beyond a straightforward replacement for the Light Armored Vehicle (LAV) into a networked family of manned vehicles, ground robots, and drones, collectively capable of not only reconnaissance but also electronic warfare and long-range precision strikes. The vehicle is designed to launch a drone, scout deep, and then deploy precision fire and electronic warfare. It also will have an open architecture design that is upgraded with new technologies as they become available.

The two companies plan to display a proposed integrated prototype system at General Dynamics Land Systems’ AUSA booth that includes AeroVironment’s Switchblade loitering missile launched from a Griffin III demonstrator, as well as a Shrike 2 vertical takeoff-landing (VTOL) forward flight system that takes off and lands on the Stryker A1 30mm prototype vehicle. The intent of the joint collaborative efforts is to develop a solution that will include the integration of AeroVironment’s Switchblade and Shrike 2 systems from prototype entrants to the USMC’s Armored Reconnaissance Vehicle (ARV) program. Both efforts plan to tightly integrate AeroVironment’s systems into the backbone electronic architecture of the GD vehicles.