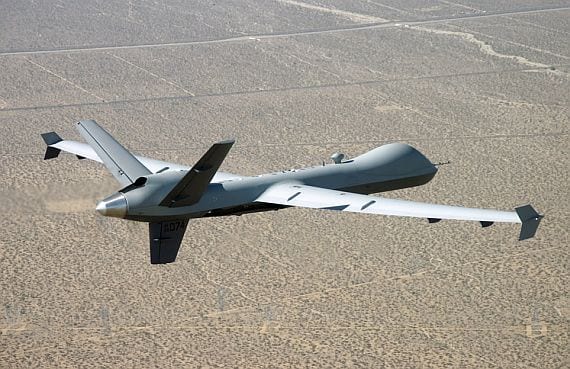 Sentient Vision Systems is the only Australian provider of Intelligence, Surveillance, and Reconaissance (ISR) solutions that has been an integral part of every Australian Unmanned Aerial System (UAS) program to date. The inclusion of Sentient Vision further reinforces Team Reaper Australia as the only viable solution to meet the Project Air 7003 requirement, which now consists of ten Australian companies providing a range of innovative sensor, communication, manufacturing and life-cycle support capabilities.

“General Atomics recognizes the importance of having a robust team of Australian industry partners to support the Air 7003 requirements,” said Linden Blue, CEO, GA-ASI. “We continue to be committed to partnerships with Australian industry and to providing a capable, affordable RPA system to the Australian Defence Force.”

“Sentient is proud of our close collaboration with the Australian Government. From our foundations of the Defence Science and Technology Group’s Capability and Technology Demonstrator (CTD) program to our proud history of deployments in support of the Australian warfighter, Sentient sees the inclusion of our ViDAR wide area motion imagery payload as a part of Team Reaper Australia in support of the Air 7003 requirement as a reinforcement of Australian leadership in advanced autonomy,” said Simon Olsen, Director of Business Development, Strategy and Partnerships at Sentient Vision Systems.

Project Air 7003 will include the development of aircraft and Ground Control Stations (GCS) that will be fully inter-operable with Australia’s allies.