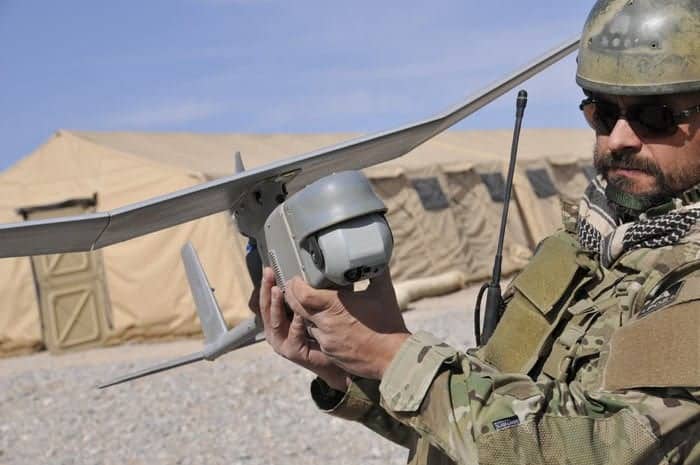 AeroVironment has announced that it has been awarded a contract to provide Raven unmanned aircraft systems (UAS) equipped with Mantis i23 sensors and pocket Remote Video Terminals (p/RVT) for the Portuguese Army, with delivery scheduled over a three-year period.

With the Family of Systems (FoS) concept, customers can add other AeroVironment small UAS to augment their capabilities while utilizing the same ground control station and software for added simplicity and efficiency, providing for interoperability across NATO forces. The Portuguese Army’s adoption of the Raven system represents the 18th of 29 NATO member nations to adopt AeroVironment’s family of small UAS.