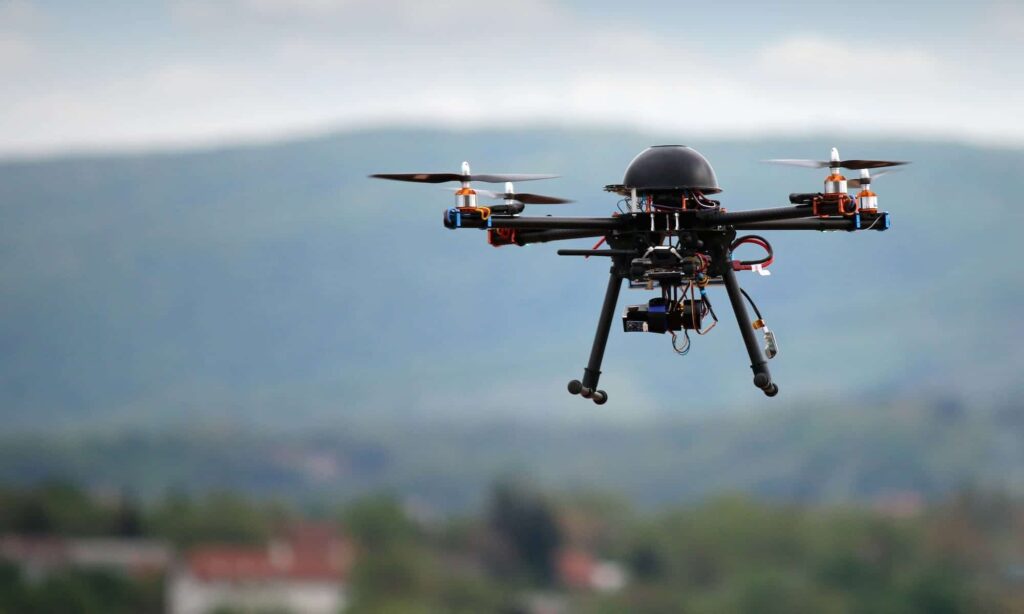 The test flights included multiple takeoffs and landings as well as the execution of an autonomous flight plan with one of NOVAerial’s internal research and development multicopter UAV platforms. The ability to operate a drone utilising a 4G cellular network is aimed at bringing a more robust command and control and datalink telemetry link to the operational personnel and pilot on the ground.

Real-time control link and data transfer capabilities offered by existing cellular networks will greatly enhance the overall effectiveness of a UAV’s operation. This technology allows for a pilot at an operations center to launch, fly, and land a UAV anywhere in the world with cellular network coverage, or in an urban setting where structures may obstruct radio communications. NOVAerial will continue the development of proprietary technology with the end goal of commercializing cellular network control as an integration option for NOVAerial UAV’s.

“We are excited to reveal one of the many R&D projects presently ongoing at NOVAerial. The ability to fly drones on the back of the existing cellular network is a large step forward for both consumer and commercial drone applications world wide. Currently, UAV’s fly utilising a direct radio link with the pilot ground station. Using the cellular network as a high bandwidth datalink will provide increased operational range for many applications such as drone surveillance, delivery, search and rescue and emergency response flights in both urban and rural areas. This technology opens the door to a range of new drone applications that have not been possible until now,” stated Michael Burns, CEO and Director of Global UAV Technologies Ltd.