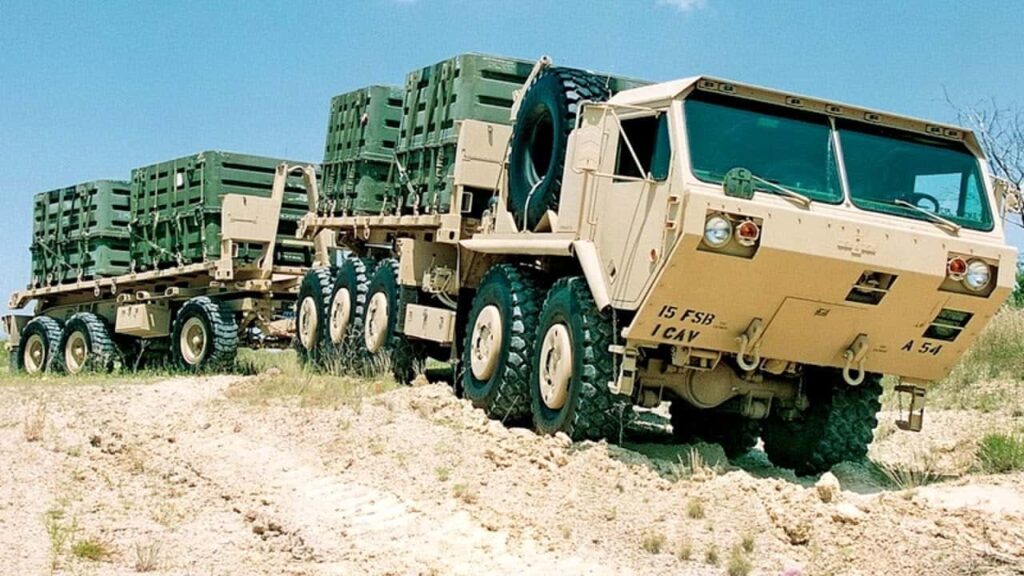 Robotic Research has announced that the U.S. Army has awarded the company a 3-year, $49.7 million contract to provide Autonomy Kits for large convoy resupply vehicles as part of the Expedient Leader Follower (ExLF) program. The purpose of ExLF is to extend the scope of the Autonomous Ground Resupply (AGR) program by developing and installing sophisticated Autonomy Kits for additional Army vehicles (Oshkosh PLS A1s), thereby enabling effective autonomous resupply convoy operations. In such convoys, a series of optionally manned vehicles autonomously follow the path of the first (manned) vehicle.

The ExLF program builds on the progress demonstrated during the Autonomous Mobility Applique Systems (AMAS) Joint Capability Technology Demonstration (JCTD) and AGR programs to develop unmanned prototype systems that address the needs of the Leader Follower Directed Requirement and Program of Record. ExLF will equip existing military ground vehicles and will conduct an Operational Technical Demonstration with scalable autonomy technology showcasing the integration of modular kits, common interfaces, and a scalable open architecture. The AGR architecture is being developed to become the de-facto autonomous architecture for all foreseeable ground robotic vehicles.

Following the award, Alberto Lacaze, President of Robotic Research, stated: “We are deeply honored to have been selected to perform this critical work for the U.S. Army. The Robotic Research team shares the Army’s commitment to rapidly fielding effective autonomy solutions to our Nation’s soldiers.”

Autonomous operations of ground vehicles has become a major modernization thrust of the Army leadership. During a recent visit to the Army’s Tank and Automotive Research, Development & Engineering Center (TARDEC), Army Secretary Mark Esper stated: “If you look back at the Iraq war, one of the most dangerous duties was driving, riding in a convoy. We lost many, many soldiers to IED [roadside bomb] attacks, other attacks on convoys. I could’ve reduced that vulnerability, that sacrifice [with] unmanned convoys or convoys that were manned by [only] a couple of a soldiers.”