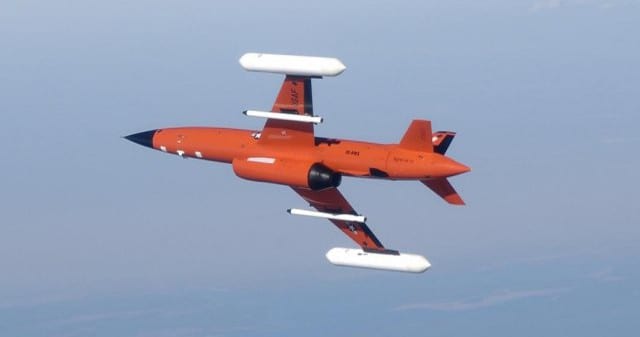 Kratos Defense & Security Solutions has announced that its Kratos Defense & Rocket Support Services Division (DRSS) has been awarded a prime contract for the Aerial Target Systems 2 (ATS-2), Multiple Award Indefinite Delivery Indefinite Quantity (IDIQ) Contract. The contract has a ceiling of $93.3 million, and a 5 year period of performance.

Dave Carter, President of the Kratos Defense & Rocket Support Services (KDRSS) Division, said, “This contract award is an important milestone in our commitment to continue providing superior aerial targets, technical, logistic and engineering support to the TMO and warfighter. We are proud to be selected to continue providing Kratos high technology solutions and supporting RDT&E efforts to serve the Army in this capacity. ”

Eric DeMarco, President and CEO of Kratos, said, “This competitive prime contract win is a most recent example of Kratos’ industry leading position in the rapid development, demonstration and fielding of high performance, technologically advanced systems at an affordable cost. We believe, as a result of the investments we have made over the past several years which are now winding down, that Kratos has the right products at an affordable price point to address our customers’ requirements.”