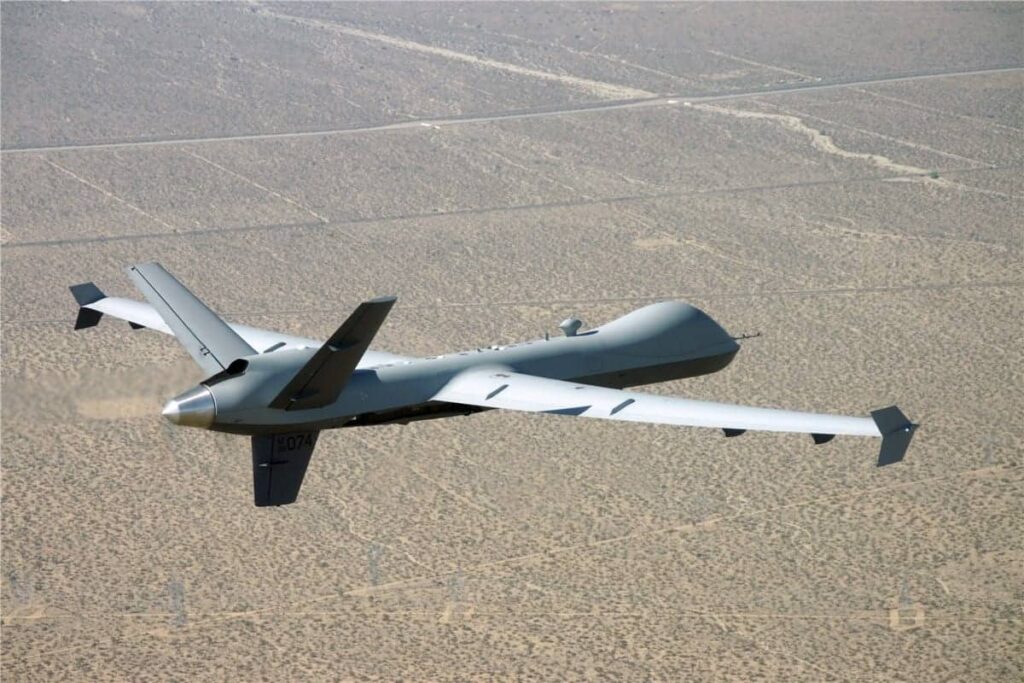 General Atomics Aeronautical Systems, Inc. (GA-ASI) has announced that its Predator-series family of Remotely Piloted Aircraft (RPA), encompassing Predator, Predator B, Gray Eagle, and Avenger lines, has achieved an industry milestone of five million flight hours. The milestone was achieved on April 4, with 360,311 total missions completed and more than 90 percent of all missions flown in combat.

“Five million flight hours is a testament to the reliability of our RPA systems that are designed, built, and maintained by a dedicated group of skilled and innovative professionals for operations around the world,” said Linden Blue, CEO, GA-ASI. “Our 25-year history has produced a list of ‘firsts’ in RPA development and we have leveraged this progress to apply the latest technology and advancement in our new and improved aircraft, such as the MQ-9B SkyGuardian.”

“The demand for persistent situational awareness using GA-ASI RPA is demonstrated daily through the increasing accumulation of flight hours. This demand is consistently answered by our team of employees, suppliers, and partners who work hard to meet our customers’ dynamic mission requirements,” said David R. Alexander, president, Aircraft Systems, GA-ASI.

GA-ASI has more than 8,000 employees with 1135 employees and subcontractors deployed worldwide. On average, GA-ASI produces approximately eight aircraft per month.