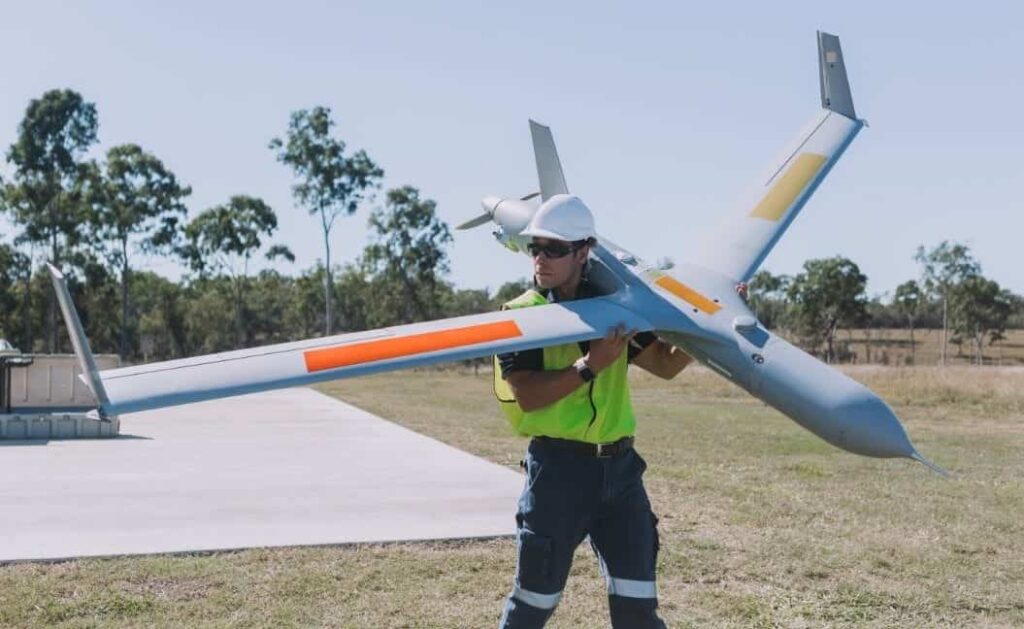 Boeing has announced that it has launched its largest autonomous systems development program outside of the United States in Australia following a new partnership agreement with the Queensland Government. Over the next three years, the rapid innovation program will see Boeing develop next-generation autonomous systems capability in Australia to increase the independent operation of unmanned air and sea vehicles.

Shane Arnott, director, Boeing’s Phantom Works International business in Australia, said, “The Queensland Government’s clear vision to invest in cutting-edge industries is backed by a progressive air space regulator, the state’s innovation culture and a talented network of local suppliers – creating an outstanding environment to innovate and experiment with autonomous vehicles and the systems and sensors that drive them.”

“There could be no more fitting way to celebrate the 20th anniversary of Boeing’s partnership with Queensland than today’s announcement,” the premier said.

“The 131 jobs that will come with this autonomous vehicles program will grow Boeing’s Queensland workforce – and these are truly jobs of the future. Boeing has a proven track record of working with innovative Queensland businesses, a relationship that supports the growth of highly skilled jobs under this new program.”

“Partnerships like this are only possible because of my government’s determination to foster new and highly skilled industries in Queensland – it’s why we have our $513 million Advance Queensland Initiative, and why last year we launched our Drone Strategy.”