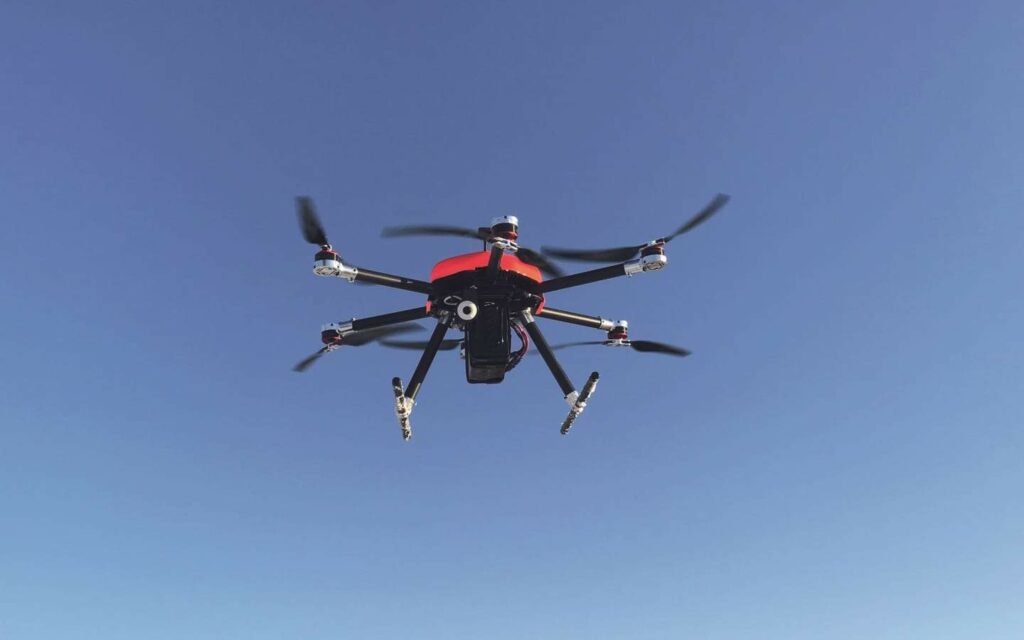 QinetiQ Target Systems (QTS) has conducted a live demonstration to the Royal Canadian Navy (RCN), emulating the threat posed to large naval vessels by small multi-rotor drones. The demonstration was carried out from a Halifax-class frigate under the C$8.5M Unmanned Targets Repair, Overhaul and Engineering contract, awarded to QTS in 2015.

The RCN has operated fixed wing aerial targets and marine surface targets using QinetiQ’s UTCS for more than 20 years, but the introduction of rotary wing targets is a first for the service.

Peter Longstaff, Managing Director, QTS, said: “Commercially available technologies, like off-the-shelf drones, are becoming more advanced and more accessible to those who wish to use them to cause harm. QinetiQ simulates these new and emerging threats to help the armed forces understand how to protect their people and assets. This is part of our global strategy to modernise test and evaluation by introducing innovative and advanced capabilities that help nations maintain their advantage over potential adversaries. In Canada, we are committed to supporting the Department of National Defence in achieving its vision of being strong at home, secure in North America, and engaged in the world.”

Simon Nadeau, DNR-2 Unmanned Systems Section Head Commander, RCN, said: “The information and results obtained during the demonstration are vital for the RCN’s development of remotely piloted systems use at sea, and the evaluation of ships’ critical defence systems.
We are very pleased with the support that QinetiQ Target Systems provided to us during this demonstration.”

The Snyper target is one of several QinetiQ technologies designed to help customers tackle threats from small unmanned aircraft, including the Obsidian detection system and the laser weapon currently in development by the Dragonfire consortium that will be capable of destroying drones mid-flight.