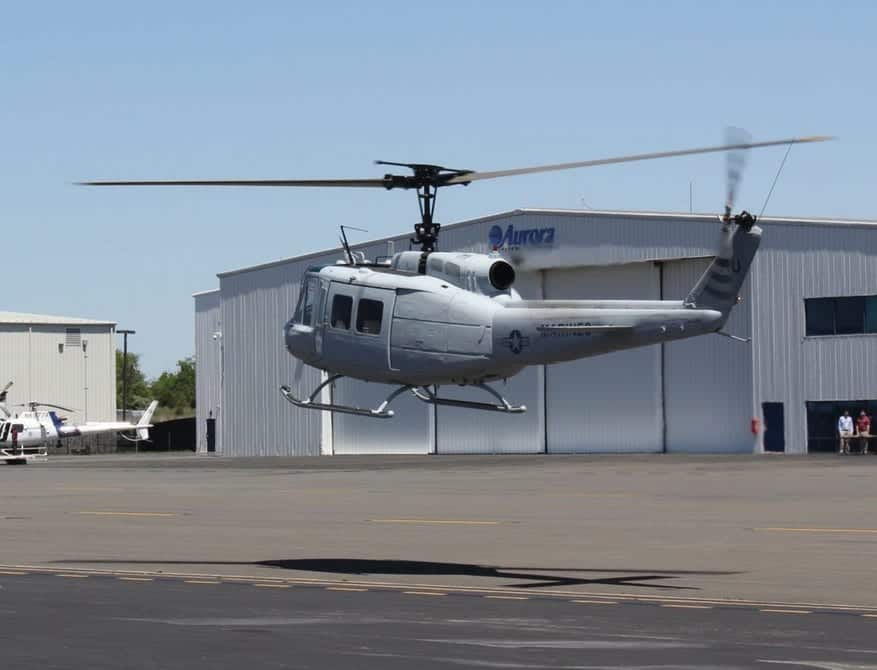 RE2 Robotics has announced that the company was selected by the U.S. Navy to develop an Autonomous Robotic Cargo Handling (ARCH) system under the Department of Defense’s Small Business Innovation Research (SBIR) program. The Phase I SBIR contract totals $125,000.

Currently, there are no systems that provide autonomous loading or unloading of cargo in a tactical landing zone. Today’s cargo missions still require personnel to manually load and unload cargo from an air vehicle. The objective of the ARCH program is to develop an automated cargo loading system to be demonstrated in conjunction with the Autonomous Aerial Cargo Utility System (AACUS) equipped UH-1H Optionally Piloted Aircraft (OPA) that will provide the ability to autonomously deliver supplies.

During the first Phase of the SBIR, RE2 Robotics will define and develop a concept for the ARCH system. Important performance parameters include speed of loading/unloading, load capacity, size, weight, volume, interface, and power requirements. Modularity and interoperability are also significant to the ARCH design. RE2 will utilize its robotic manipulation and modular systems expertise to create an initial conceptual design.

“Manual handling of cargo increases time the aircraft is on the ground in the Landing Zone and increases exposure of personnel to dangerous situations. Autonomous load and unload capability would greatly reduce burden on Marine Corps troops who typically move cargo out of the supplying aircraft,” stated Jorgen Pedersen, president and CEO of RE2 Robotics. “RE2 is dedicated to developing robotic technologies that keep military personnel safe in unsecured and hostile environments. Creating an autonomous cargo handling system will provide a secure and efficient solution to the manual cargo handling problem.”