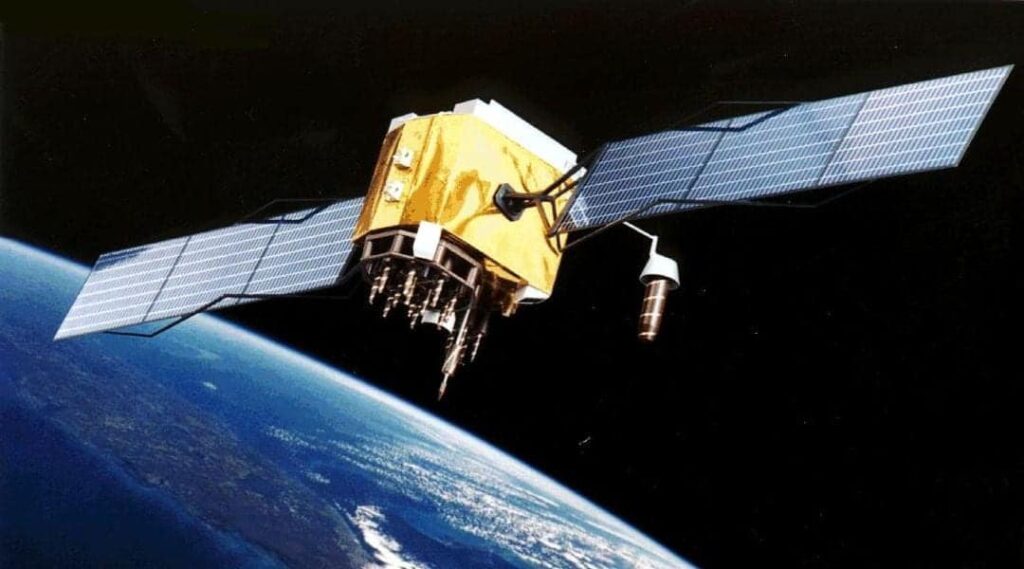 As the demand for UAVs grows, the aircraft capabilities need to increase in terms of data rates, area coverage and operation in a hostile environment. The ASAT II VSAT System technology developed by Advantech Wireless is designed to provide extended capabilities for low rate surveillance data and instantaneously switch to support both large video feeds as well as high data transmissions rates from and to the UAV.