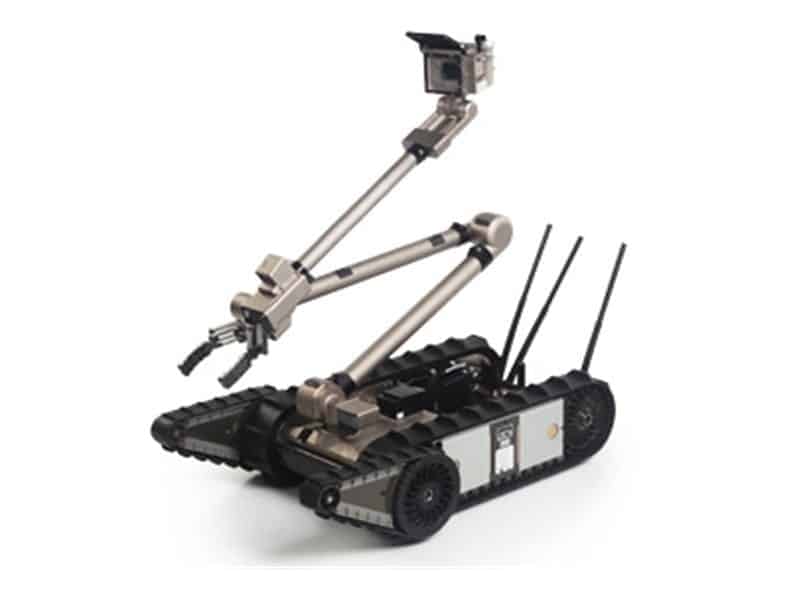 Endeavor Robotics, a developer of tactical ground robotics, has announced that it has been awarded the United States Department of Defense’s Man Transportable Robotic System Increment II (MTRS Inc. II) contract. Endeavor was one of several companies to bid on the $100 million contract. The contract has an option for an additional $58 million worth of deliverables.

“We are honored to win and look forward to delivering a great robot to the US Army,” commented Endeavor Robotics CEO Sean Bielat.

The MTRS Inc. II program called for bids to build medium-weight, remotely operated, man-transportable robotic systems that provide increased stand-off capability for the American warfighter. The primary use for the unmanned ground vehicles (UGVs) will be to detect and confirm potentially lethal threats, such as IEDs, chemical hazards and other biological, radiological and nuclear (CBRN) situations.

Having recently won a variety of new contracts, including MTRS Inc. II, Endeavor Robotics will create many new jobs, hiring roboticists, engineers and support staff. The majority of new positions will be housed in Endeavor’s Boston area facility.

“This large increase in staff creates a nice boost for the local and American economy,” continued Bielat. “We are full of pride today and we can’t wait to get started.”