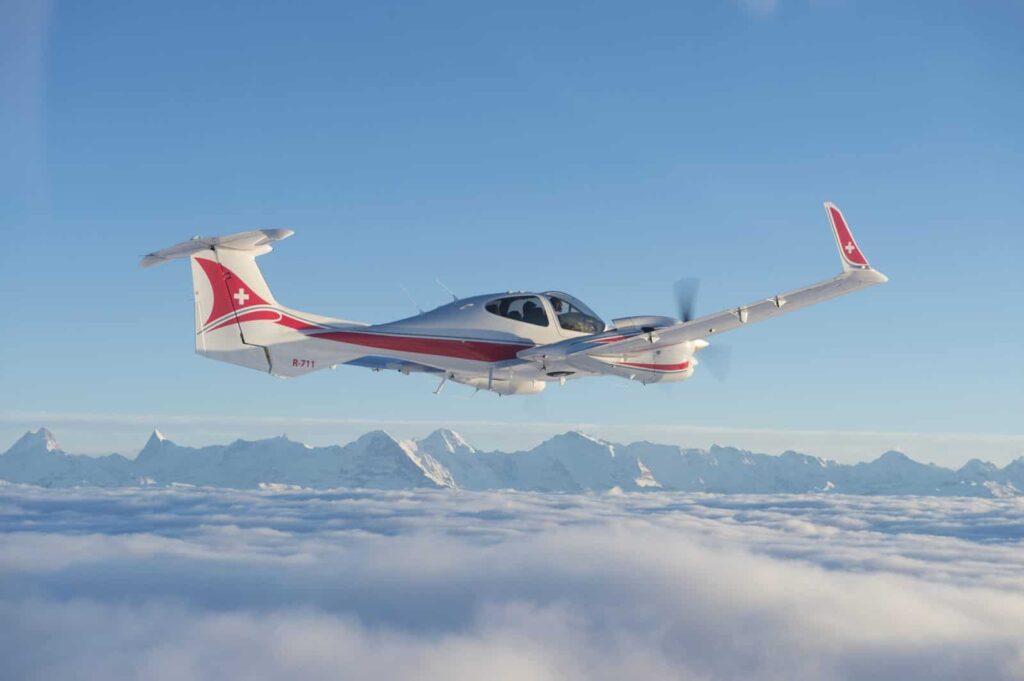 Aurora Flight Sciences has announced that the company has been awarded with a 2017 Tell Award, which honours U.S. companies that have made significant and innovative investments in Switzerland. Sponsored annually by Switzerland Global Enterprise (S-GE), the Tell Awards were established in 2004 to “recognize companies that boldly accept the risks and rewards that come with international expansion and demonstrate success with operations in Switzerland.”

In 2012 the Swiss Department of Defence became the first customer for Aurora’s Centaur Optionally-Piloted Aircraft (OPA). Aurora delivered the OPA to Armasuisse, the procurement agency of the Department, which now operates its own flight test center and uses Centaur as a platform to test sensors and sense and avoid equipment required to operate unmanned aircraft systems (UAS) in the Swiss national airspace. This initial partnership led to the establishment of Aurora Swiss Aerospace (ASA), a subsidiary of Aurora Flight Sciences.

In early 2016, Aurora needed additional engineering expertise to support new larger-scale projects. Attention turned to Lucerne, Switzerland, where it was evident the company could draw from the engineering resources of Switzerland and the rest of Europe, as well as remain in support range for Armasuisse. ASA expanded to a core team of four engineers, three Swiss and one French. The employee count quickly increased to 14 employees; a number that is expected to grow by another 50% in 2018.

ASA has become an innovative company that provides equipment and operational support for UAS users throughout Europe and nearby regions. ASA specializes in the design and analysis of lightweight aerospace structures and has growing teams focused on Autonomy, system analysis and concept design.

Nominated by Lucerne Business Development, Aurora was selected for this award due to its innovative focus, commitment to local partnerships, and potential for continued growth. “We are honored to receive a Tell Award and couldn’t have asked for a better location to expand our operations abroad,” said Aurora’s President and CEO John Langford. “Aurora is proof that both small and medium-sized companies can succeed and benefit from investment in Switzerland.”