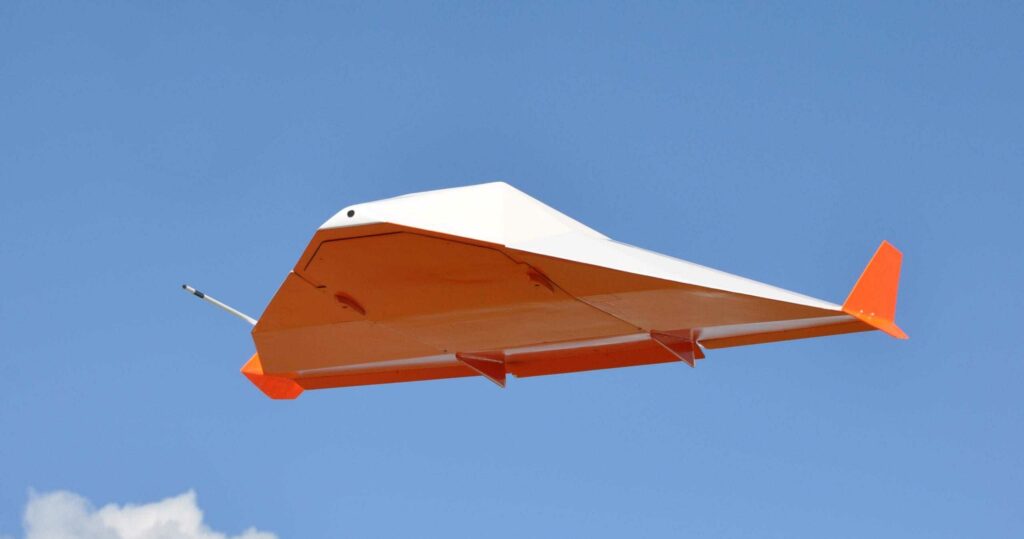 NSC’s drone was used to provide a real-world test that simulated the return of a spacecraft through controlled airspace. Credits: Near Space Corporation

During the test, which took place in Tillamook, Oregon, a stratospheric balloon carried a High Altitude Shuttle System (HASS) UAS to 70,000 feet before releasing it. Once released, the UAS, equipped with a payload built to detect and track commercial spacecraft, embarked on a semi-autonomous glide flight that simulated how a winged spacecraft would enter into Class A-controlled airspace.

With the flight, NSC has become the first commercial suborbital space company to conduct a flight test under the FAA’s UAS rules. 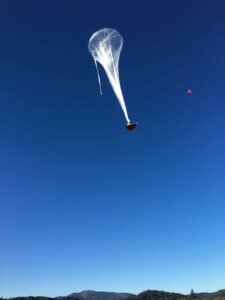 “It was great to get this first flight with the new COA [Certificate of Authorization] under our belt,” said Tim Lachenmeier, Near Space CEO. “It took a long time, and a lot of dedicated support from the FAA to get this accomplished.  NSC is very excited about the opportunities this high-altitude UAS COA provides, and the unprecedented ability to support testing of technologies for the commercial space industry.”

“Flight testing and advancing technologies needed by the FAA to allow detection and surveillance of future spacecraft while entering the national airspace is crucial for the Flight Opportunities program,” said Paul De Leon, NASA’S Flight Opportunities campaign manager. “The program is continuing to grow by adding new commercial suborbital launch vehicles as they become viable, which can increase opportunities for maturing technologies much needed for future space exploration.”

Oregon’s Tillamook Test Range is part of the Pan Pacific UAS Test Range Complex that is one of the FAA’s six designated UAS test sites in the country. The FAA’s Office of Commercial Space Transportation worked with NSC to integrate the special payload into NSC’s High Altitude Shuttle System, HASS, which is a lifting body-shaped drone used to carry new technologies to high altitude for testing and then released to fly back and land at the range semi-autonomously.

The stratospheric balloon system reached 70,000 feet altitude before it released the HASS to simulate a winged spacecraft’s entry into FAA Class A controlled airspace. The descent back to the launch site lasted slightly over 30 minutes, and was followed by the FAA using the new surveillance technology.

The agency tracked the HASS drone from its Seattle Air Traffic Control Center and was observed by agency personnel at the FAA’s Office of Commercial Space Transportation in its Washington DC offices.

The flight provided a real-world simulation of a spacecraft re-entry to help evaluate the applicability of FAA’s Next Generation air traffic control technologies. Results of the flight test are still being analyzed but planning for a second flight is underway.