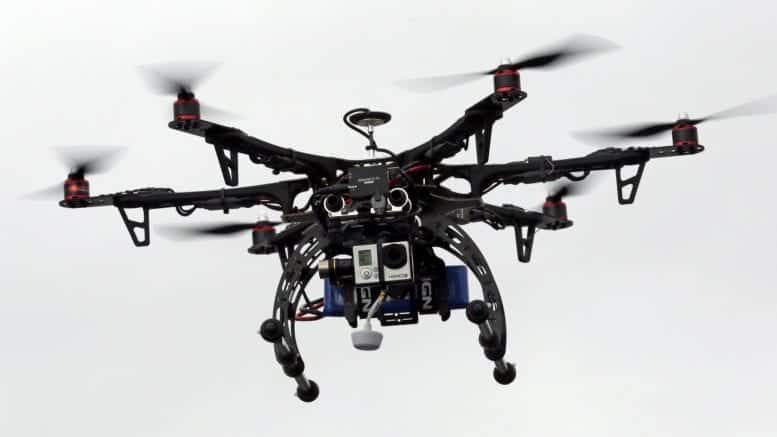 “The proliferation of UAS threats is a growing concern,” said Chuck Johnson, director, integrated fires, Northrop Grumman Mission Systems. “In the highly complex threat scenarios we are seeing, the users need innovative and agile capabilities such as beyond-line-of-sight detection and nonkinetic negation that can be rapidly integrated with fielded systems.”

The 2016 Black Dart demonstration was expanded to Eglin Air Force Base for more space and to include littoral and maritime environments. The exercise brings together 25 government entities, 1,200 people and more than 20 variants of UASs for testing technologies to detect, identify, track and defeat UAS threats.

Watch a video of Northrop Grumman’s DRAKE being demonstrated: