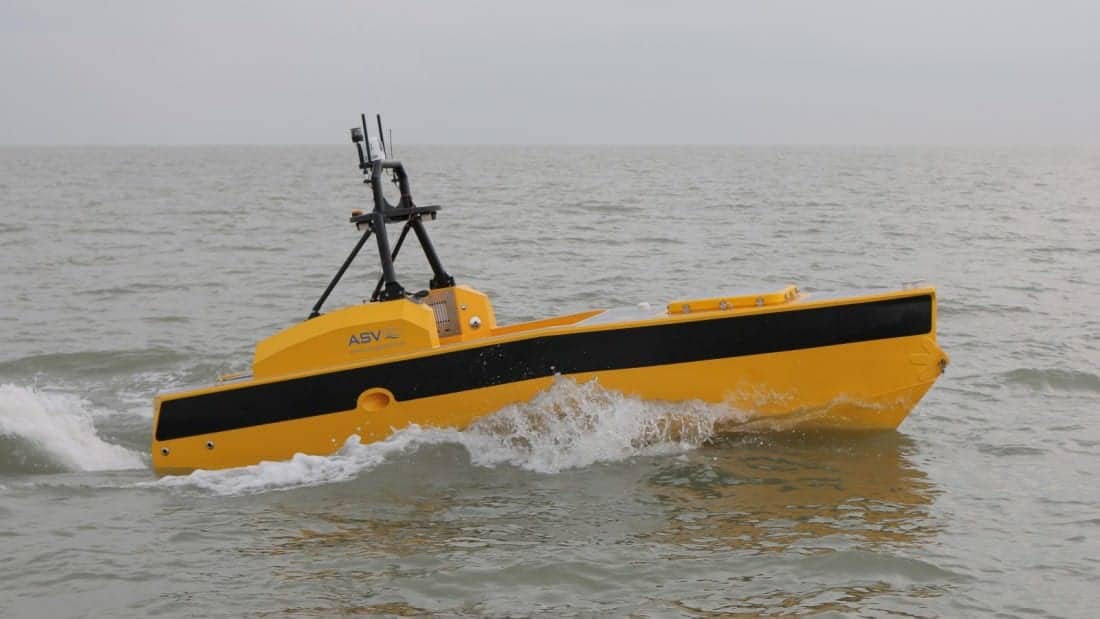 ASV Global, a manufacturer of autonomous surface vehicles, has announced that it has reached the landmark of 1000 days of unmanned operations.

The milestone was reached during the Unmanned Warrior 2016 event which saw more than 50 unmanned vehicles operating in a variety of themed activities. The event enabled the Royal Navy to see first-hand how these types of systems and sensors could integrate into current and future operations. A number of ASV Global-developed vehicles and systems participated in the event, including converted vessels such as BAE Systems’ Pacific 950 and Pacific 24 RIBs, and Dstl’s Maritime Autonomy Surface Testbed (MAST) based on the “Bladerunner” hull shape. The event also showcased vehicles designed and built by ASV Global, including the commercial vehicle C-Worker 5 and Thales’ mine countermeasures demonstrator platform “Halcyon.”

Dan Hook, Managing Director of ASV Global, said: “Completing 1000 days of unmanned operations during Unmanned Warrior, the world’s first large scale demonstration of maritime autonomous systems, couldn’t have been more timely. This exemplifies the increasing speed of adoption of ASV technology and is a real testament to all of the hard work and dedication from the team.”

The 1000 days of unmanned operations cover a wide variety of applications that have been carried out by ASV Global platforms over the past six years. These applications include hydrography, oceanography, subsea positioning, mine countermeasures, ISTAR and naval gunnery training.

The figure only accounts for the amount of time that ASV Global has spent operating its own vehicles, and does not include the number of successful unmanned operations undertaken by its customers in countries such as South Korea, Japan and Singapore.