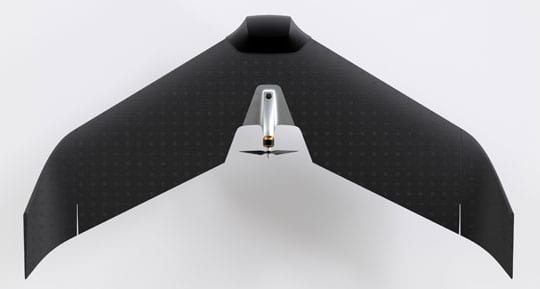 Lehmann Aviation, a developer of drones for civil applications, has announced the launch of its new L-A Series line of professional mapping drones.

The new L-A Series is comprised of three autonomous aircraft for three major mapping applications: LA500 for Mining and Construction, LA500-AG for Precision Agriculture and LA500-RTK for highly accurate Mapping and DEM.

The new L-A series was completely redesigned from scratch, bringing together 10 years of operational experience and customer suggestions from all over the world. Made of aluminium, carbon fibre and EPP foam, with a new modular design and autopilot, the systems are even more rugged, reliable and easier to use than the company’s previous aircraft.

Incorporating detachable winglets while keeping a light weight of less than 1250gr/44oz (maximum, including the camera), the drones are also much more compact and easy to transport.

All the aircraft are programmed and controlled through the new version of Lehmann’s OperationCenter software for Windows 10. OperationCenter v2, with many new features and an integrated User Interface, is an advanced control solution for fixed-wing drones.

The new aircraft, working with a Sony α6000 (24.3Mp on a large APS-C sensor), multispectral Sequoia (LA500-AG only), thermal Flir View Pro, or GoPro Hero4 camera, are capable of capturing images at a range of up to 25km/15.5 miles with 45 minutes flight time. Hand-launched drones fly and land autonomously within a few meters, even on rough surfaces.