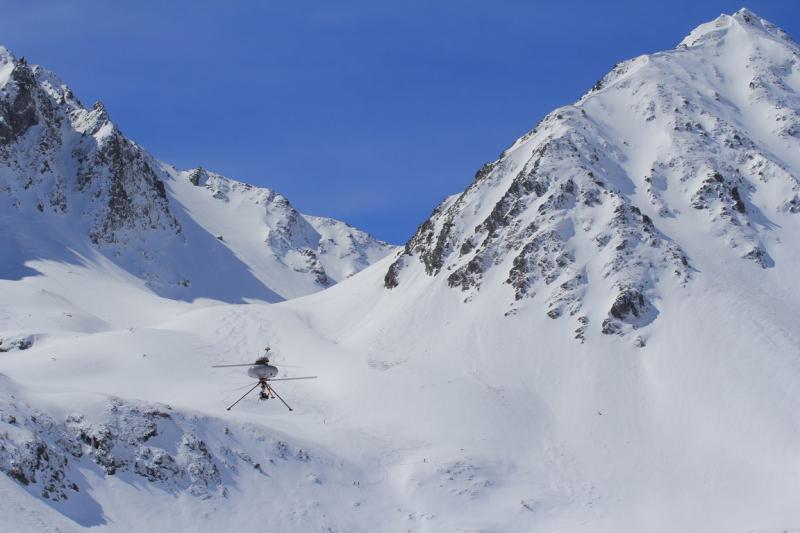 ECA Group, a developer of robotics solutions for harsh environments, has announced that it has extended its UAV IT180 range of unmanned aircraft with a new solution intended for operation in polar regions.

The new unmanned aircraft, based on ECA Group’s existing UAV IT180-60 model, can be operated at temperatures as low as -30°C, and has been tested in CNRS’s test laboratories down to -40°C. The aircraft is capable of withstanding wind speeds of up to 60km/h.

In addition, IT180’s autopilot system has been upgraded in order to allow autonomous flying in the absence of a magnetic heading in polar regions.

The aircraft has recently been successfully tested at high altitudes over the French Alps in conjunction with the LGGE.