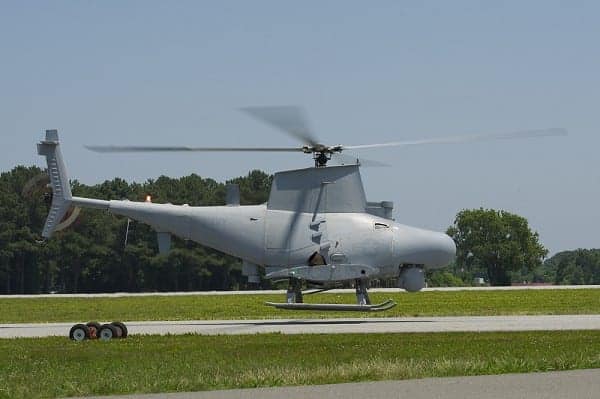 Warfighters will now have the latest in radar technology to pair with their current electro-optical infrared payload. Integrating this new radar system will provide the MQ-8B Fire Scout with essential operational capabilities in all tactical environments and will improve how it addresses threats in real-world scenarios.

Fire Scout’s deployment with the new radar is planned for 2015.