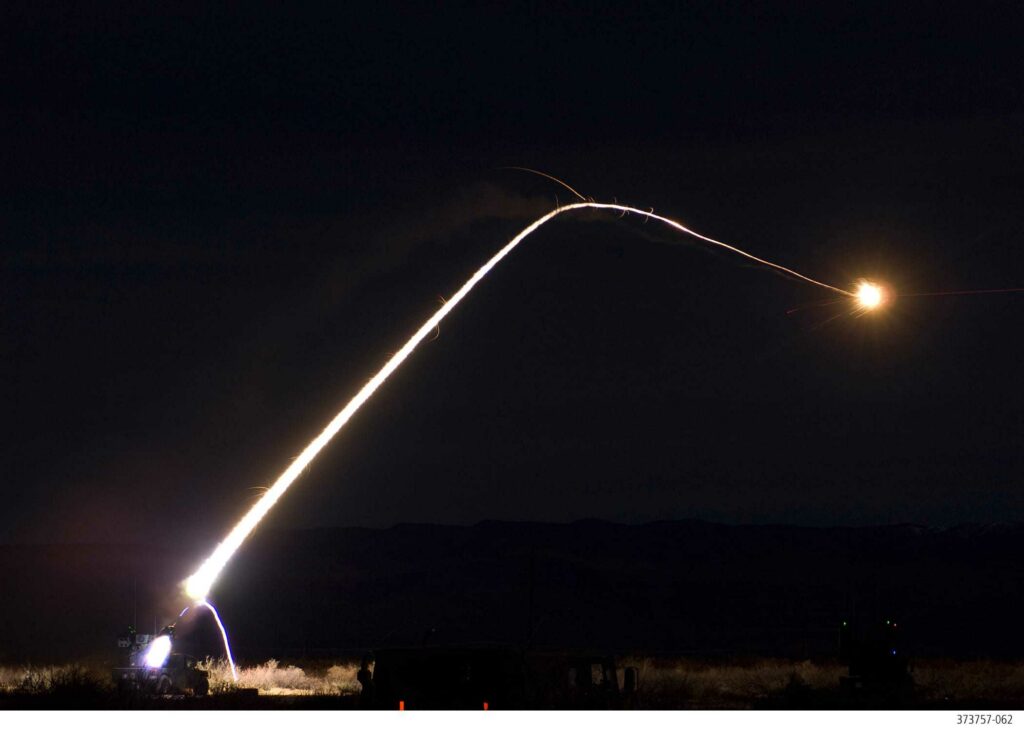 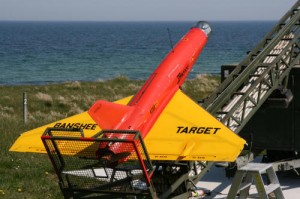 Stinger’s lethal performance is unmatched by any other SHORAD missile and has been demonstrated and validated by its extensive test and combat record.

“The Stinger is best known for its Man-Portable Air-Defense System (MANPADS) variant, which gives the missile a surface-to-air capability, and these field trials prove that our competitors have yet to develop a MANPADS system that can truly outperform Stinger,” said Mark Nicol, program director of Raytheon Missile Systems’ Stinger program.

The Stinger missile has specifically demonstrated its ability to successfully engage rotary- and fixed-wing aircraft and unmanned aerial vehicles during numerous test flights and in combat.

“We have taken a system that has proven itself time and time again in critical combat situations, and have continually evolved the technology,” Nicol said. “The result is a system that is proven and designed for today’s warfighter in current and future conflicts.”

Stinger offers a high explosive hit-to-kill, blast-fragmentation warhead. Stinger has nearly 300 combat kills and a success rate of over 92 percent in more than 1,500 live fire tests by U.S. and allied forces. Unlike other SHORAD missiles, Stinger is designed to engage a target with one shot. Stinger is a highly reliable system that requires no regular scheduled maintenance by the user.