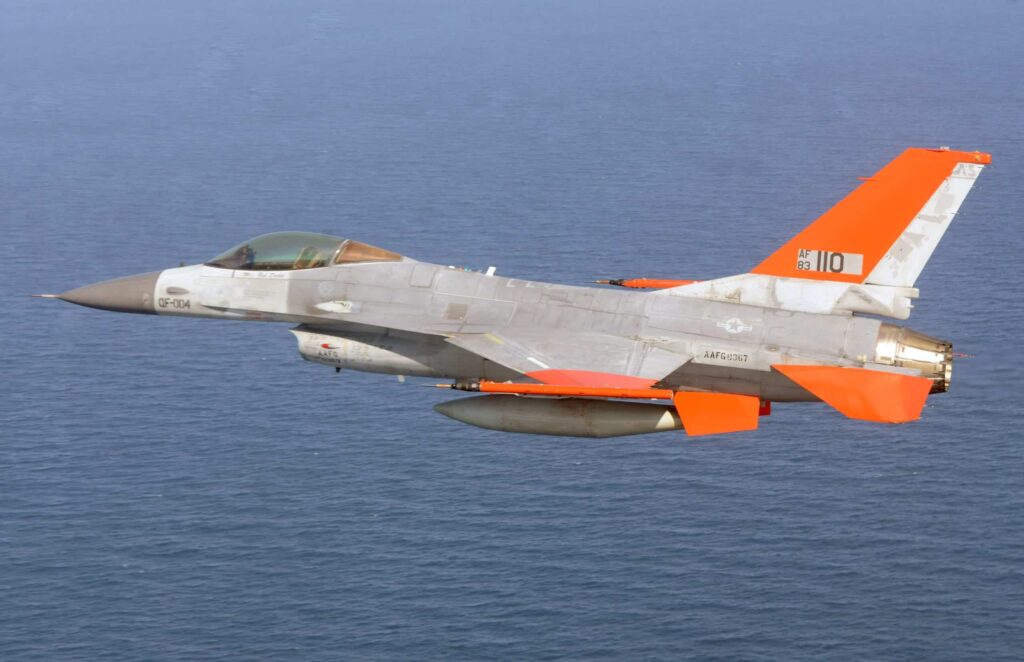 Boeing and the U.S. Air Force have completed the first unmanned QF-16 Full Scale Aerial Target flight, demonstrating the next generation of combat training and testing.

Two U.S. Air Force test pilots in a ground control station remotely flew the QF-16, which is a retired F-16 jet modified to be an aerial target. The QF-16 mission profile included auto take off, a series of simulated maneuvers, supersonic flight, and an auto land, all without a pilot in the cockpit.

“It was a little different to see an F-16 takeoff without anyone in it, but it was a great flight all the way around,” said Lt. Col. Ryan Inman, Commander, 82nd Aerial Targets Squadron. “Now we have a mission capable, highly sustainable full scale aerial target to take us into the future.” 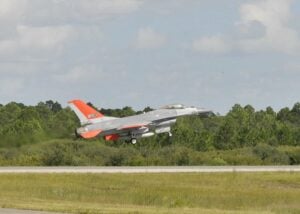 The milestone flight initiates more operational evaluations including a live fire test at Holloman Air Force Base, N.M. The Navy, Army and Air Force will ultimately use QF-16s for weapons testing and other training.

Boeing has modified six F-16s into the QF-16 configuration. Low-rate initial production is scheduled to begin in the fourth quarter with first production deliveries in 2015.