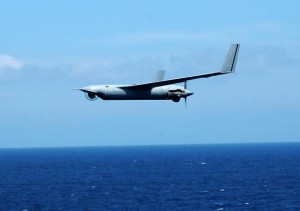 “We look forward to expanding discussions on our portfolio of products and services with our customers in Brazil and Latin America,” said Roberto Valla, Boeing Defense, Space & Security regional director, International Business Development for the Americas. “There is growing demand for intelligence, surveillance and reconnaissance capabilities through unmanned aerial systems and cybersecurity solutions for protecting information throughout Latin America, especially in Brazil as they prepare to host major sporting events.”

The Super Hornet flight simulator will be open to potential customers as well as members of the general public who would like to experience the strike fighter. The simulator includes a front and rear cockpit and demonstrates the capabilities of the single-seat E model and the two-seat F model. The system is capable of demonstrating simulated aerial combat and air-to-ground targeting, navigation and mission systems operation. Operators also can practice landing on and taking off from runways or an aircraft carrier.

The Super Hornet is in service with the U.S. Navy and the Royal Australian Air Force and is currently one of the finalists in Brazil’s F-X2 fighter competition.