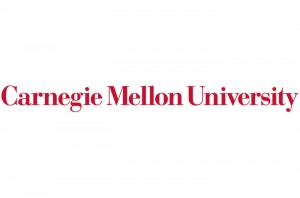 “This is an extremely challenging project as we work to develop secure robotic systems that are resilient to cyber attacks,” said Franchetti, an associate research professor in the Department of Electrical and Computer Engineering.

Franchetti is leading a team of researchers developing verification tools, including virtual high-assurance sensors and automatic software systems, to help computers figure out that they are under attack and to help them survive and continue operating.

Cyber threats cost billions of dollars in lost revenues yearly and they are emerging as a major threat to the U.S. economy, according to a recent U.S. Commerce Department report. Experts fear a click of a simple computer mouse could ultimately explode a fuel refinery, blind air traffic controllers or jam an important power grid.

“Gauging an appropriate response to any of these cyber threats is daunting, but we have the innovative talent and research expertise to begin developing some long-range solutions,” said Ed Schlesinger , the Edward Schramm Memorial Professor of Engineering and head of the top-ranked Department of Electrical and Computer Engineering at CMU.

Franchetti reports that the research also will lay the groundwork for problem-solving involving the disruption of GPS service to critical consumer systems like other ground vehicles and high-end cars that feature a variety of computer systems to assist drivers.