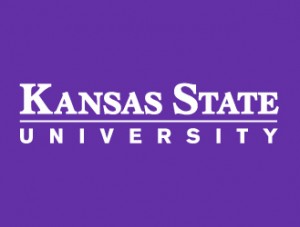 Blanks is charged with coordinating the nonacademic aspects of the unmanned aircraft systems integration program. He will help establish the strategic program direction, administer the program and develop new business opportunities.

“We’re happy to have Mark on board. His experience and industry connections will bring new opportunities to the program and its continuing focus of safely integrating unmanned aircraft into the National Airspace System,” said Kurt Barnhart, aviation department head and executive director of the university’s Applied Aviation Research Center.

Blanks comes to K-State Salina from Middle Tennessee State University where he served as interim director and flight operations manager for the unmanned aircraft systems program and an assistant professor of aerospace maintenance management. He has also worked for Smyrna Air Center as an ADS-B — or automatic dependent surveillance-broadcast — project engineer, Jabiru USA Sport Aircraft as a light sport aircraft certification director, and Precision Aviation as general manager and lead airframe and powerplant technician.

Blanks has a master’s in aviation systems from the University of Tennessee Space Institute and a bachelor’s in aerospace maintenance management from Middle Tennessee State University. He is an airframe and powerplant technician with inspection authorization and has a private pilot license with an instrument rating.