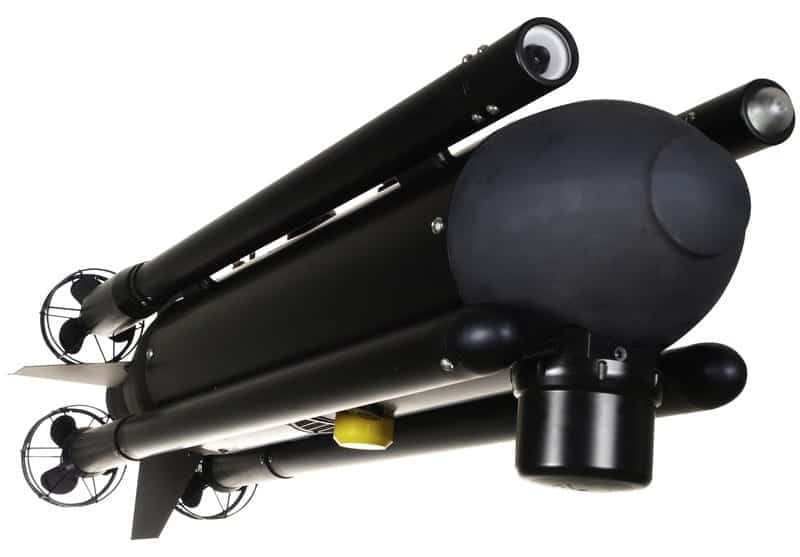 During the Fleet Experiment, Textron/AAI used its Fleet Class Common Unmanned Surface Vessel (CUSV) with a L-3 Klein 5000 V2 Side Scan Sonar to investigate a suspected minefield. When detecting a mine-like object, its’ coordinates were input into the SeaFox to further prosecute the potential target. A second CUSV then remotely deployed the SeaFox for examining and identifying the exercise-mines, followed by a simulated mine-neutralization.

The Trident Warrior scenarios were executed in a practice mine-field laid by the U.S. Navy off-shore of the Marine Corp Base at Camp Pendleton, California.  SeaFox suc-cessfully performed over 15 mine hunting and neutralization missions from the Textron/AAI CUSV against both moored and bottom mines and under differing sea conditions.

“Trident Warrior 2012 demonstrated once again that SeaFox is more than capable of meeting the demand for safe and efficient mine disposal capabilities from unmanned off-board platforms. The ability to operate not only from traditional shipboard-facilities but also from almost any type of autonomous platform is a clear signal of SeaFox’s outstanding flexibility and versatility,” said Sergio Diehl, President of ATLAS North America.

The SeaFox is a one-shot mine disposal vehicle, used for semi-autonomous disposal of naval mines and other ordnance found at sea. It is able to automatically relocate previ-ously acquired positions of underwater objects within minutes with the integrated homing sonar. Upon relocation, these objects can be further identified using the onboard CCTV camera and destroyed by the use of a built-in, large caliber shaped charge. It can easily be deployed from a wide range of platforms, including dedicated Mine Countermeasure (MCM) vessels, surface combatants, crafts of opportunity, Rhibs, helicopters, and Unmanned Surface and Subsurface Vessels.

The SeaFox is currently in operation with ten different navies worldwide, including the U.S. Navy, making it the most successful mine disposal system in the world.