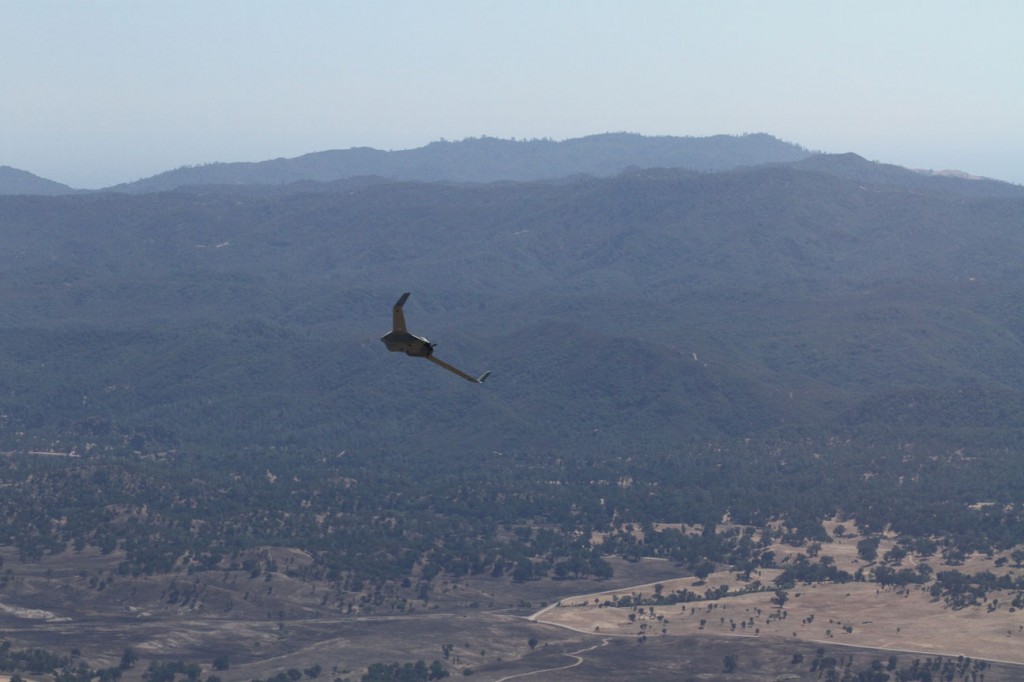 “This is an important milestone for the tactical UAS community. BLOS capability puts Fury alone in the low-altitude, long-endurance, large payload, tactical UAS market,” said John Purvis, President and CEO of AME UAS. “Now with BLOS we have blurred the line between tactical and strategic unmanned ISR without the need for a fixed runway. This is a huge win for the Warfighter and Intelligence Community. The UAS can operate from almost anywhere with a minimal forward deployed crew. We feel Fury has a critical mix of capabilities for both now and in the foreseeable future.”