Taranis, the UK’s unmanned combat air system technology demonstrator, has successfully completed a series of key tests on the way to commencing flight trials in 2013. 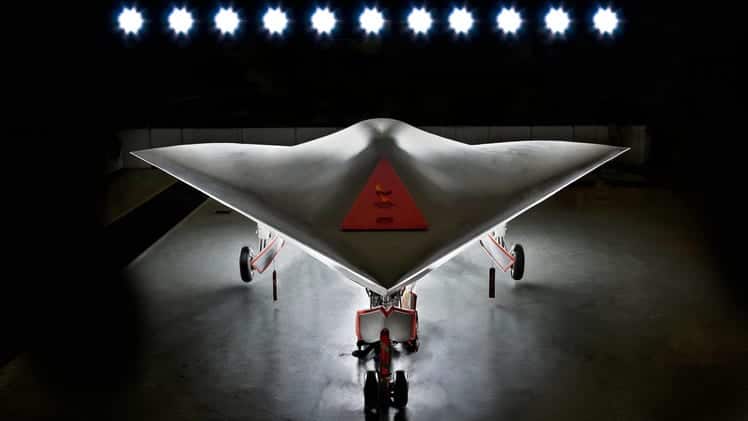 The low observable (LO) platform recently completed radar cross section tests at BAE Systems’ Warton site and the initial analysis has indicated that the programme has met and potentially exceeded the extremely challenging targets jointly aspired to by the UK’s Ministry of Defence (MOD) and Industry. In addition, the testing of the propulsion system has been completed. Undertaken at Rolls-Royce, the testing included measurement of Taranis’s infra-red signature and the results have demonstrated BAE Systems and Rolls-Royce’s credentials in designing and manufacturing an LO propulsion system.

As a result of these positive initial test results, the MOD requested an extension to the testing. The output of these additional tests is currently being analysed and due to this extension, the flight trials are planned to take place in 2013.

“The progress being made on the programme, and the learning we are taking from it, is very positive and the drive now to getting Taranis in the air clearly shows the confidence Industry and the UK’s MOD has in the UK’s ability to develop world-leading unmanned combat aircraft technologies and capabilities.”