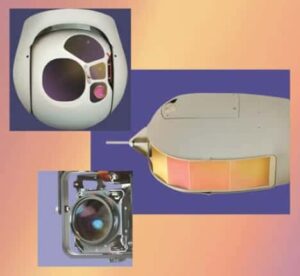 HoodTech’s AUVSI booth #4615 will also highlight Aerovel’s Flexrotor, a new table-sized robotic aircraft with vertical takeoff & landing (VTOL) which transitions to and from wing-born flight. The mission duration is expected to exceed 50 hours for this revolutionary small aircraft.