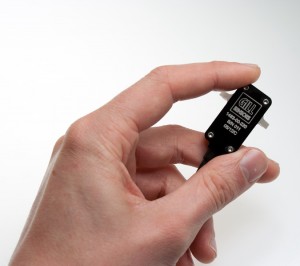 Gill Sensors, a leading developer of specialist non-contact inductive position sensors, has announced the availability of its next-generation micro position sensor technology for robotics and unmanned systems applications. The technology will be showcased by the company on booth #747 at AUVSI’s Unmanned Systems North America 2012.

The new electronic sensor platform has already been designed into a number of custom micro position sensors for specialist applications and has recently been integrated into Gill’s Blade20 position sensor, which is due for formal release later this year.

Blade20 is designed with a small 20mm measurement zone; however the overall measurement range capability is no longer limited by this zone. Major technological developments now allow the measurement of long-stroke applications with a single micro sensor.

The core induction technology principle, which is patented by Gill, was introduced over a decade ago and has been continually evolved to meet new requirements within very demanding applications. The technology is suitable for linear, angular and non-uniform measurement with absolutely no contact between the sensor and moving part, eliminating wear and providing excellent long term reliability even in the most extreme of environments. 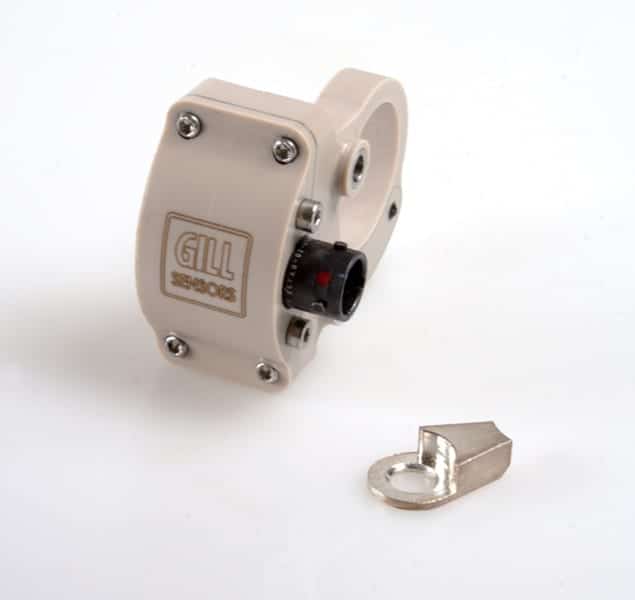 The new technology is 40% smaller than the previous generation allowing for the creation of bespoke, compact micro constructions

The latest technology offers 12-bit resolution and is capable of up to 15 KHz update rates, with the core electronics crucially now 40% smaller than the previous generation.

Gill Sensors is renowned for its ability to rapidly produce customized sensors within very short time-frames, particularly desirable during vehicle and system upgrade programs where the complete redesign of existing mechanical components is not a viable option.

As a supplier to some of the world’s leading UAV manufacturers, Gill Sensors has established itself as a leader in the field of sensors for feedback of critical systems within unmanned vehicle applications. Gill will be showcasing the new technology alongside their existing range of precision fuel level sensors and position measurement sensors at AUVSI Unmanned Systems North America 2012 on booth #747