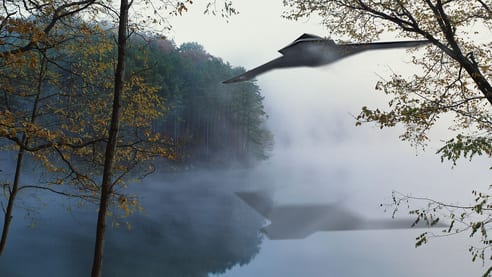 The FCAS DPPP contract will propose a joint plan to mature and demonstrate critical technology and operational aspects of a future combat air system. It is expected that this will lead to a joint Unmanned Combat Air System demonstration and operational evaluation programme in the future.

The two companies fully support their governments in their stated desire for closer bi-lateral defence relationships. Since 2010, they have started and continue to work closely together to mature and develop further their common understanding of technology, capability and business opportunities in the Unmanned Air System (UAS) arena.  They support the two governments’ stated intention to investigate the potential for common UAS development programmes in the future.

Chris Boardman, Managing Director, Military Air & Information, BAE Systems said: “BAE Systems and Dassault Aviation have been working together closely to ensure we maintain our status as leading providers of aerospace capability. The signing of this contract will ensure that both countries get the best return on their investment and positions the two companies well to meet any future Anglo-French requirements.”

This contract is the first UAS contract to come out of the Defence Accord signed at the Anglo-French Summit in November 2010.

BAE Systems, Dassault Aviation and Rolls Royce/Snecma have also signed an industrial agreement to work together in support of this contract.