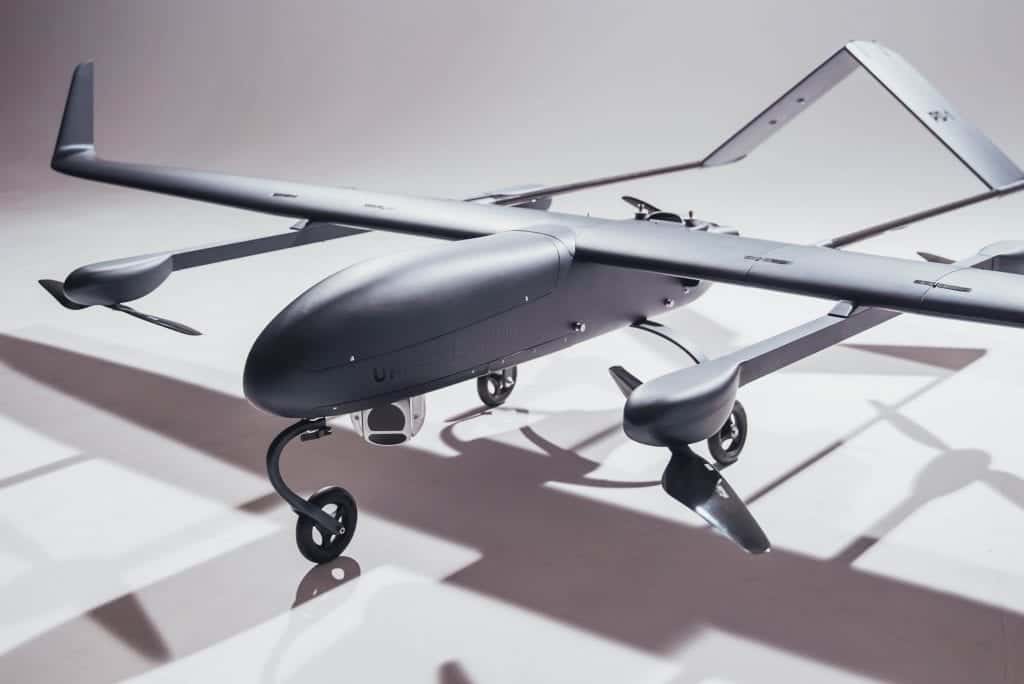 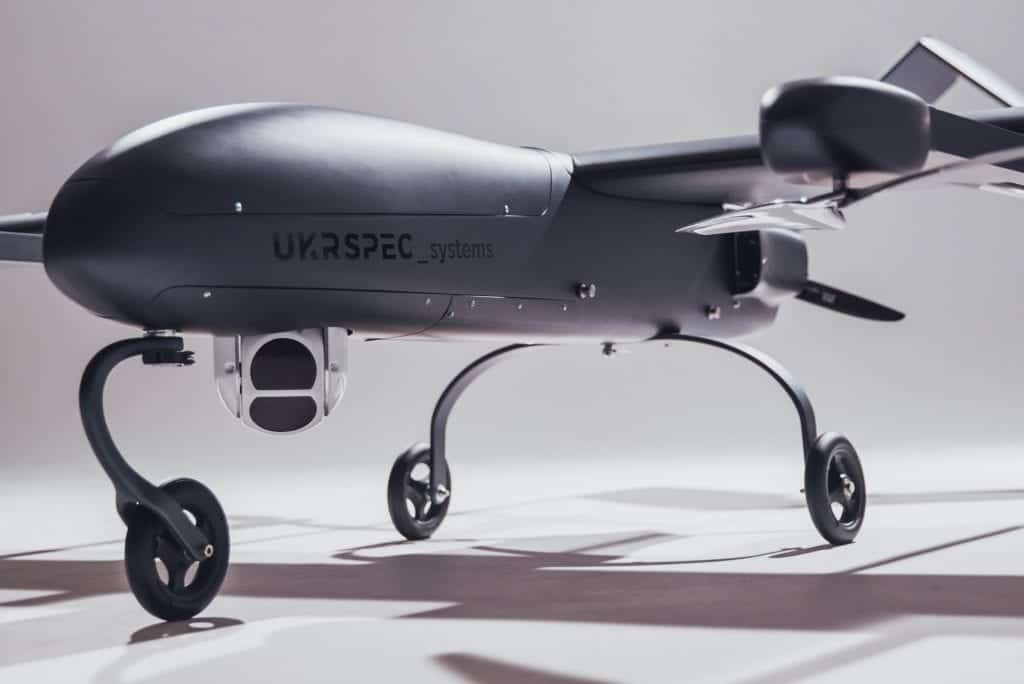 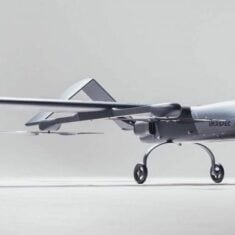 The PD–1 UAV is a multipurpose modular fixed-wing UAV designed for surveillance missions. It is a combat-proven solution and has been officially on service with Ukrainian Armed Forces since 2016, following two years of testing. During this time, the PD–1 UAV has demonstrated its performance capabilities, anti–jamming features, and overall effectiveness while being able to operate in harsh environments.

The PD–1 UAV is a lightweight, highly customizable platform available with a wide range of options to fit any type mission and operational environment.

The VTOL module increases the wing span to 5 meters, and the maximum flight time is 8 hours with 7 kg of payload and a full tank of fuel.

With fully automatic take-off and landing functionality, the PD-1 VTOL UAV is easy to operate and ideal for maritime missions, particularly if the drone operates from a ship deck.