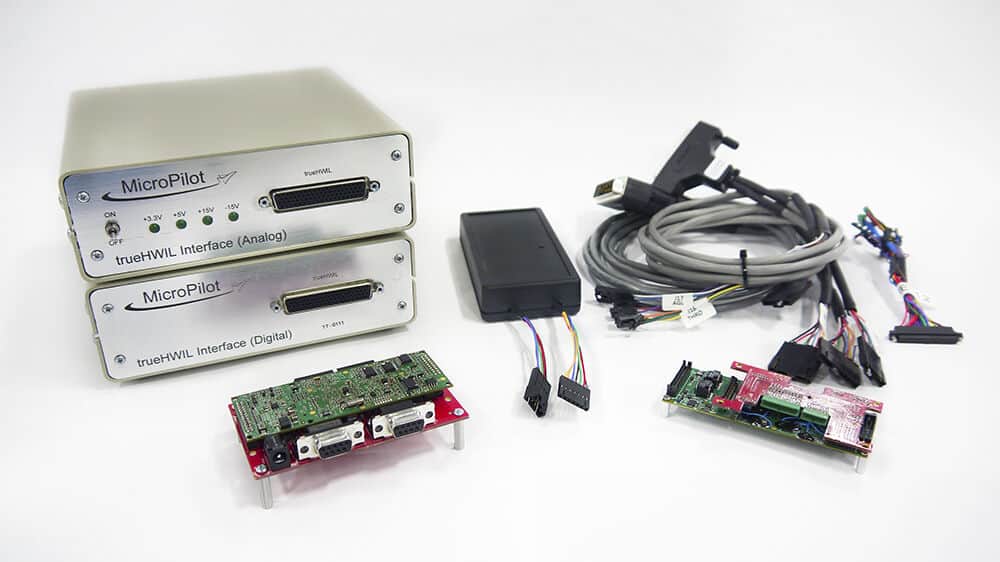 The MATLAB-based simulator enables users to adjust flight parameters and ensure the optimal operation of on-board equipment and payloads, offering superior on-the-ground validation of UAV autopilots. A pre-compiled MATLAB simulator is included that can be used right out of the box, meaning that developers do not need to purchase standalone MATLAB software.