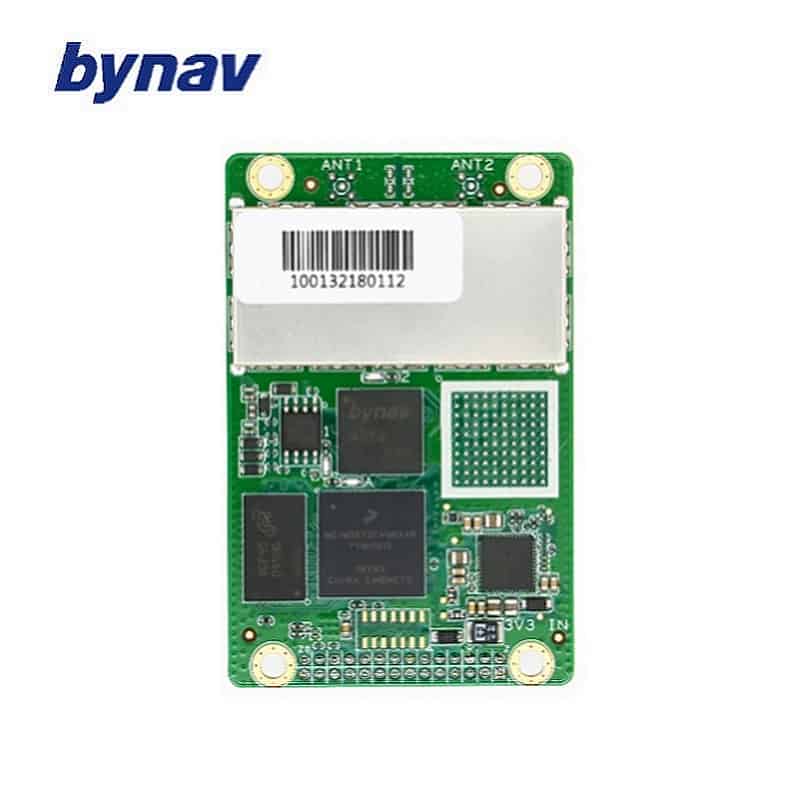 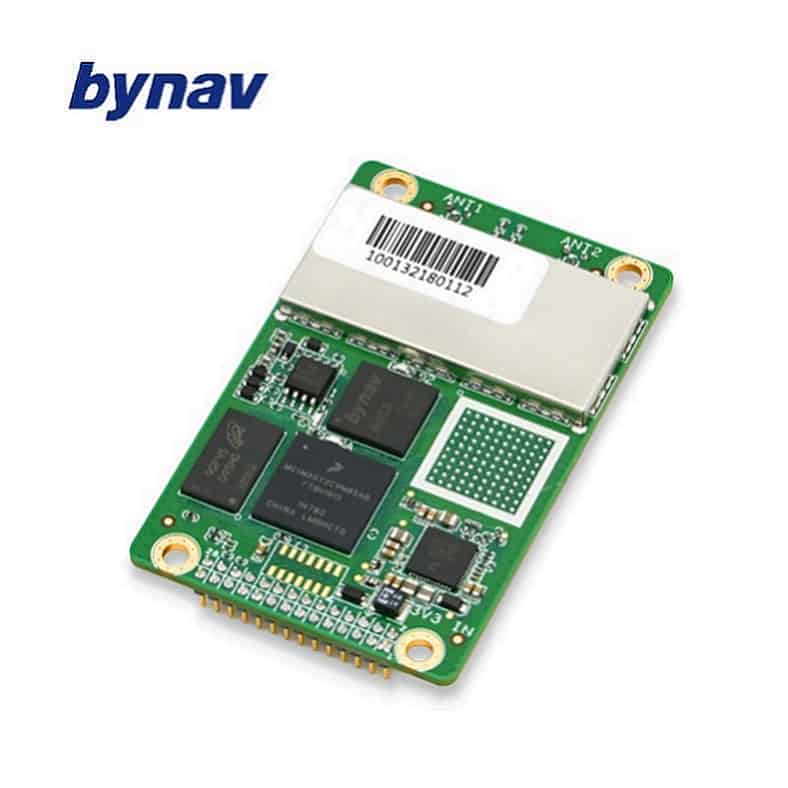 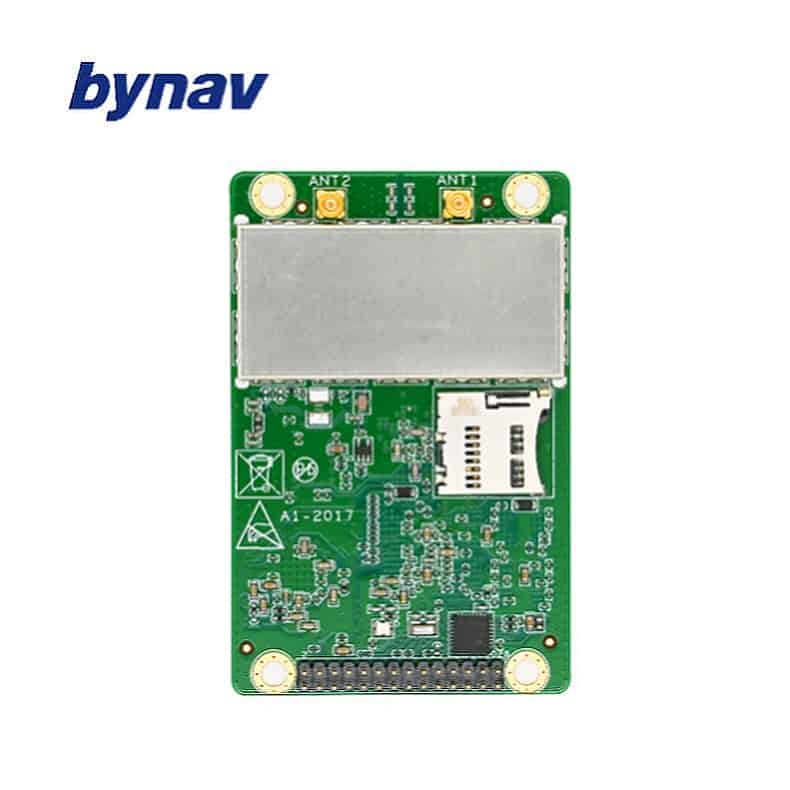 C1 GNSS OEM receiver has the below technical advantages:

Epoch Differential Smoothing Technology
The movement of the user is calculated by using the carrier phase difference between the adjacent epochs, performs fusion filtering with the RTK positioning result to have a smoother solution. All the tracked satellites of the rover are fully used in the solution when the base station satellite is blocked, and the smooth positioning result can still be maintained when the RTCM correction data is interrupted for a long time.

Besides, C1 has the following features: