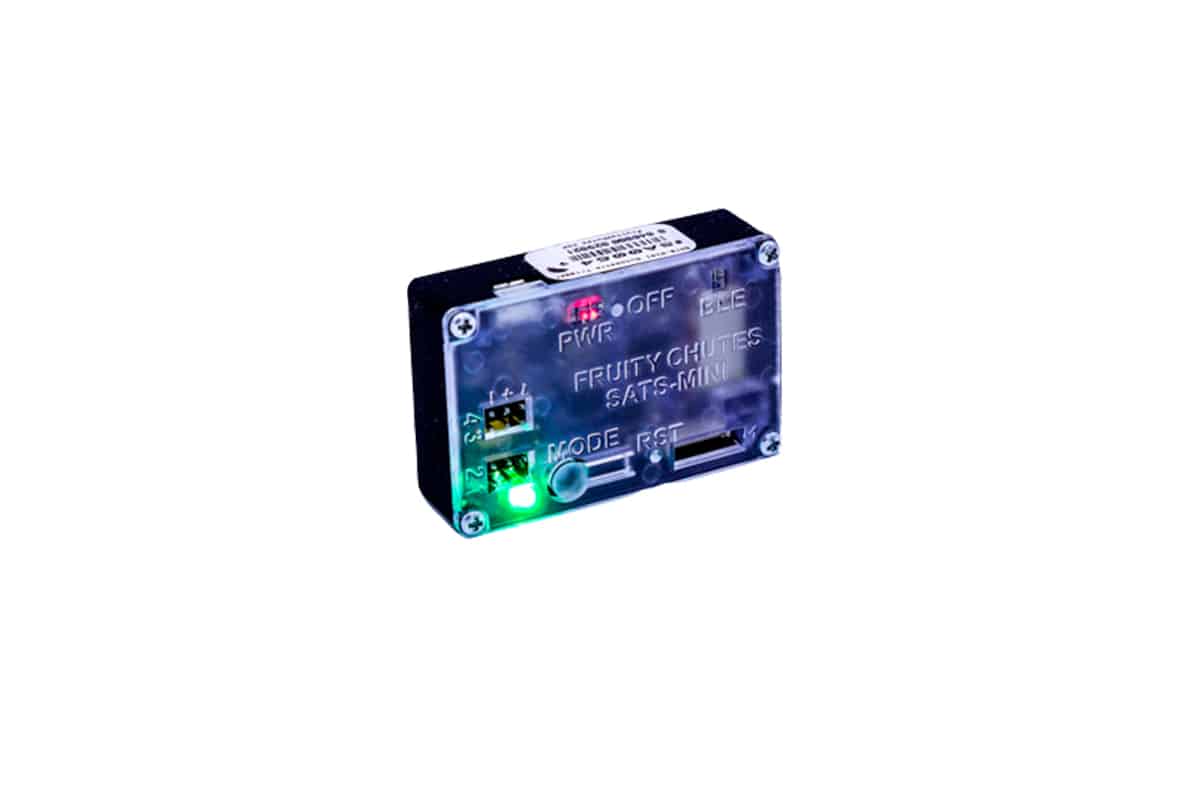 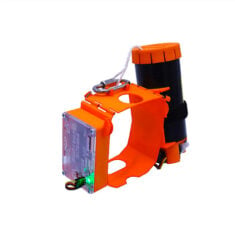 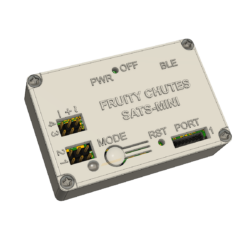 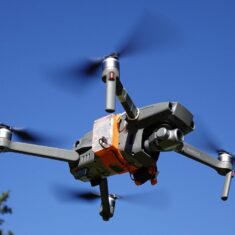 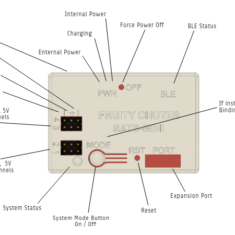 The Sentinel Automatic Trigger System (SATS-MINI) integrates with UAV autopilots to quickly and reliably detect system failures and deploy drone parachute systems, including CO2 or pyro gas ejection systems. The device features onboard flash memory for detailed flight and event logging, and the trigger signal can be sent both automatically and manually by remote connection.

The system can be powered via connection to the UAV as well as independently thanks to an internal LiPo battery which ensures over 6 hours of continuous operation. If the device is initially connected to the UAV's power and the UAV fails, the device will automatically switch to use the battery's power and still trigger the parachute.

The unit is based around a 9-DoF IMU that can be be calibrated at any arbitrary position, allowing the SATS-MINI to be mounted on the drone in any position or orientation. The system reliably distinguishes between normal and dangerous rotations, and can also detect freefall conditions.