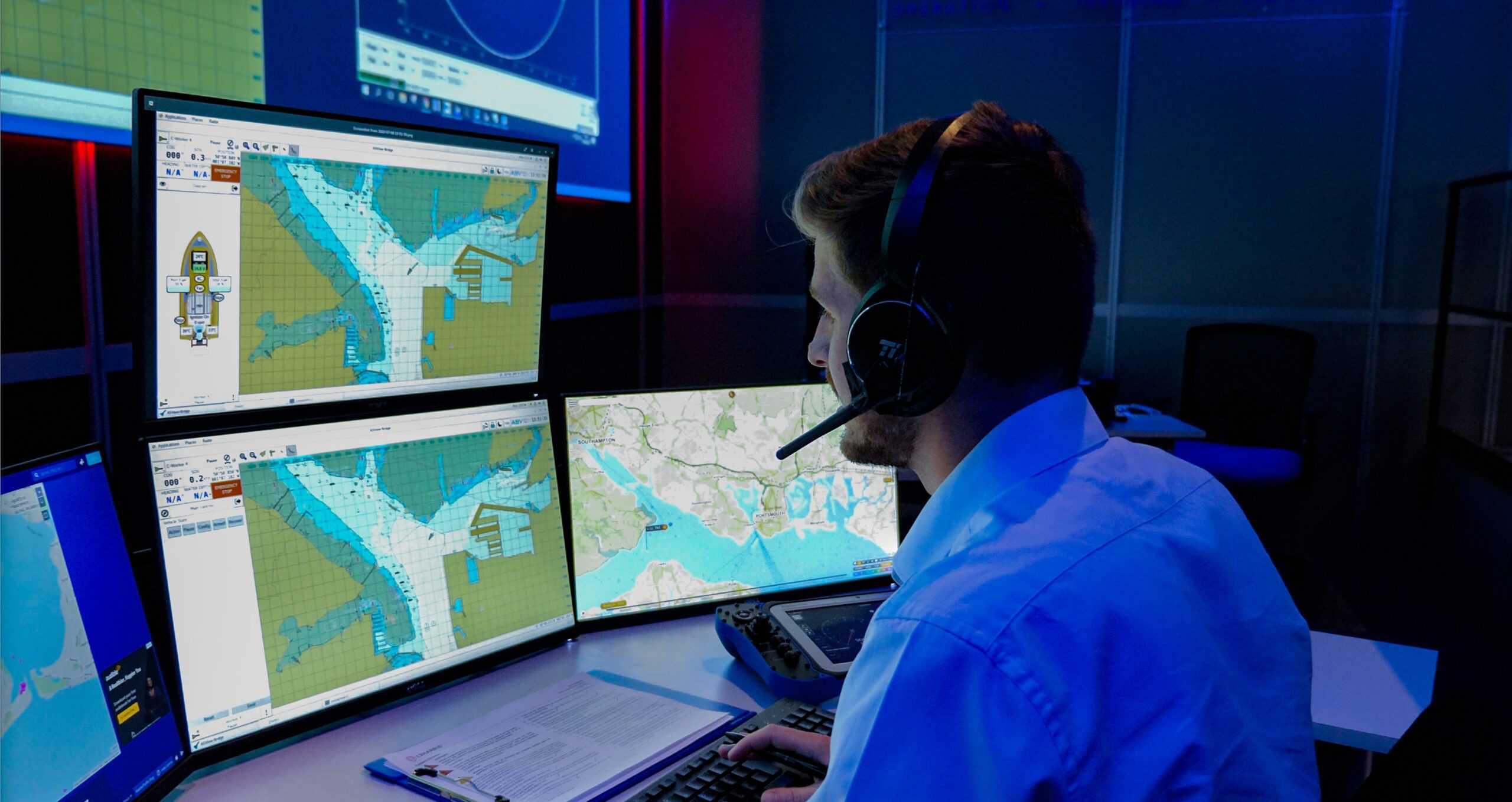 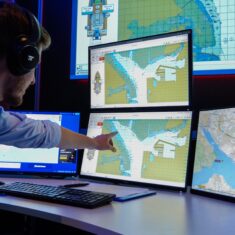 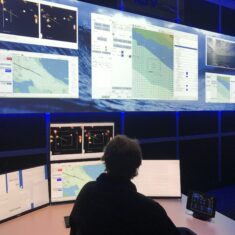 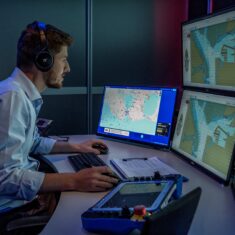 The highly configurable ASView control system has been developed and optimized specifically for use on autonomous surface vehicles. It provides us with an industry leading capability to control autonomous surface vehicles safely and reliably. The system comprises of the ASView-Bridge graphical user interface, ASView-Helm remote controller, ASView-Base radio enclosure and the ASView-Core vehicle system.

As greater levels of autonomy are being explored we’re dedicated to the development of the system to ensure it is always the leading commercially available autonomous surface vehicle control system. We are undertaking industry leading research and development to increase the use of safe and reliable vehicle autonomy. We are the sector’s most experienced, tested and successful developer. We employ a world class team to deliver a safe, efficient, and reliable solution.