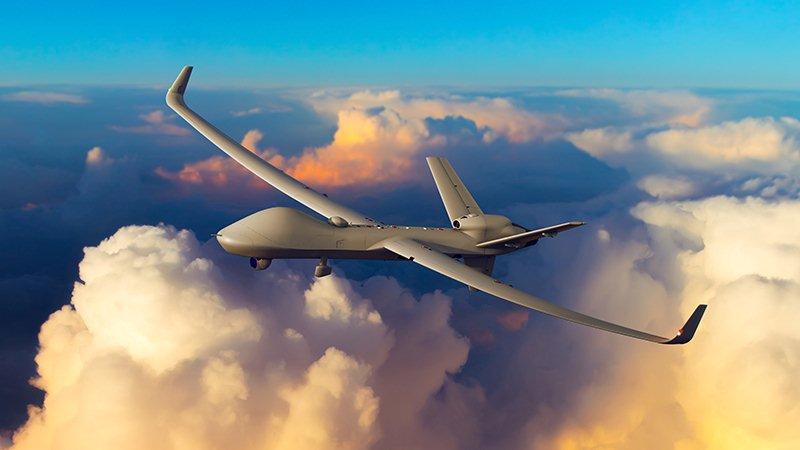 General Atomics Aeronautical Systems (GA-ASI) has announced that it has successfully demonstrated its latest Automatic Takeoff and Landing Capability (ATLC) using a Satellite Communications (SATCOM) data link for its MQ-9B SkyGuardian/SeaGuardian Remotely Piloted Aircraft (RPA). The demonstration also included the first SATCOM taxi of the MQ-9B. This capability will eliminate the need for a ground control station and pilot/flight crew to be located at the aircraft’s base which will drastically reduce airlift requirements when the RPA is “forward deployed”.

In addition to the SATCOM-only Launch and Recovery Element (LRE) operations, recent MQ-9B development has included an endurance flight of more than 48 hours and the first FAA-approved flight for a RPA in non-segregated airspace. The MQ-9B will become the first RPA with SATCOM LRE functions when the MQ-9B PROTECTOR is delivered to the UK’s Royal Air Force (RAF) in the early 2020s.

“MQ-9B is continuing its momentous development, which now includes SATCOM taxi, takeoff, and landing capability,” said David R. Alexander, president, Aircraft Systems, GA-ASI. “When we partnered with the RAF to develop the world’s most advanced RPA, we identified SATCOM ATLC and SATCOM taxi as important safety and efficiency features, and we’re proud to have demonstrated it successfully using one of our capital aircraft.”

The demonstrations were conducted in December 2017 using GA-ASI’s capital MQ-9B SkyGuardian. The supervisory crew and Ground Control Stations (GCS) operated out of the company’s Gray Butte Flight Operations Center near Palmdale, Calif., and the aircraft was flown out of Laguna Army Airfield near Yuma, Ariz. Using only a SATCOM datalink, the team successfully taxied the aircraft and initiated six auto takeoff and landing events.

SATCOM ATLC enables taxi, launch and recovery operations from anywhere in the world and will reduce required aircrew manpower and LRE footprints. With trained RPA aircrew only required at the mission control element GCS location, the overall operating cost of the RPA is reduced. It also enables rapid self-deployment of aircraft to any global runway with a Global Positioning System (GPS) surveyed file.