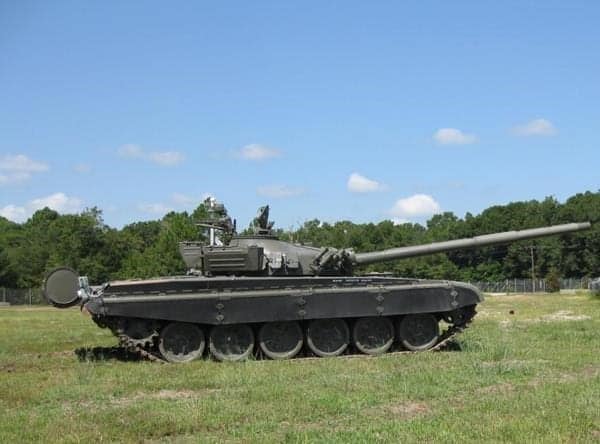 In response to a need by the U.S. Army for a tank target, Kratos/Micro Systems converted the T-72 to be controlled by its Army Ground Aerial Target Control System (AGATCS). AGATCS is a vehicle- and datalink-agnostic control systems that has been interfaced to a wide variety of U.S. Army air, ground, and sea surface target vehicles.

Converting the T-72 presented a unique set of challenges not normally encountered with conventional vehicles. The dual tiller steering system required high levels of force and displacement. The operating environment was harsh as well, with high levels of vibration, temperature, and dust. Working together as an integrated team, personnel from Kratos/Micro Systems and the Army’s Targets Management Office addressed and resolved these issues. Remote control was facilitated by the ability of AGATCS to control a wide variety of vehicles with highly disparate control requirements.