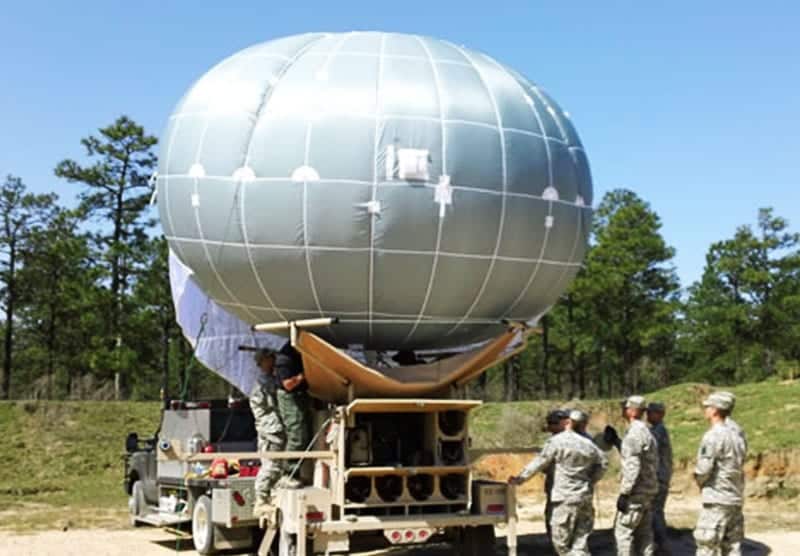 Drone Aviation Holding Corp., a manufacturer of tethered drones and lighter-than-air aerostats, has announced that it has received an award from a U.S. Department of Defense (DoD) prime contractor for equipment and engineering services including the integration of an advanced sensor suite for long endurance, persistent, tethered aerial applications for a current DoD customer.

Under the terms of the award, valued at approximately $125,000, the Company will integrate DoD customer-provided sensors onto the Winch Aerostat Small Platform (WASP) tactical aerostats previously acquired and currently operated by the DoD. The technology integration work is expected to be completed in the fourth quarter of 2016.

“We are honored to be selected as the integration specialist for our customer seeking to add advanced sensors onto the WASP tactical aerostat,” said Jay Nussbaum, Chairman and CEO of Drone Aviation Holding Corp. “This award is further evidence of our leadership and the progress that we believe the WASP is making with our U.S. Government customers. Thanks to the WASP’s payload agnostic architecture, our customers can deploy a wide array of sensors packages enabling it to flexibly meet expanded mission profiles and requirements.”

The WASP is a highly tactical and mobile aerostat system which can be operated by as few as two soldiers and can provide day/night video and wireless communication range extension from either a fixed, stationary position or while being towed. Over the past three years, U.S. Army-owned WASP systems have successfully completed thousands of hours of solider training operations in addition to successfully completing various DoD exercises. WASP is currently being utilized by the DoD as a mobile, tactical aerial solution that can support various ISR (Intelligence, Surveillance and Reconnaissance) mission profiles involving ground-based assets as well as aerial assets through communication retransmission. Operating at altitudes of up to 1,500 feet AGL with launch sites at 6,000 feet ASL, the WASP system can significantly extend ISR capabilities and communications in remote and austere locations. The soldier-operated systems can be rapidly configured to support a variety of mission requirements for days, weeks or months with customized payloads.