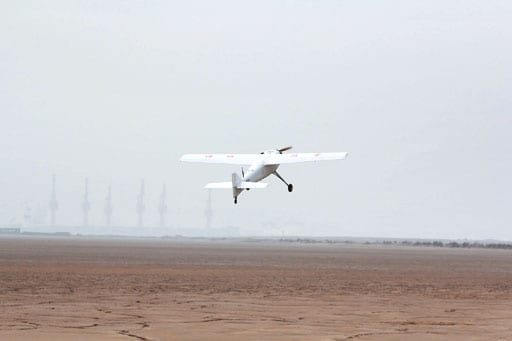 China plans to launch unmanned aircraft in 11 maritime provinces to survey weather patterns and environmental conditions around its coastal waters, according to the State Oceanic Administration, Legal Daily reported.

The program will include the construction of launching stations in China’s 11 coastal provinces, deploying at least one aircraft for each province.

Intelligent, unmanned aircraft will be able to more easily capture long range, high-resolution pictures as well as conduct video monitoring of environmental conditions compared to satellites, which hindered by weather conditions and a limited timeframe, an administrator said.

“These aircraft can be operated with high flexibility and low cost, bolstering capabilities of China’s maritime monitoring,” said Yu Qingsong, director of the State Oceanic Administration.

A timetable for the program is yet to be released.